Nature guides and inspires Sarah Seabury Ward in her search to share the wonder of shapes, transitions and animal essence. When she was eight, her western pony, Honey, was her companion. Ward rode along the tidal shores below the Nantucket bluffs and stopped to play with the cliff clay.  She made animals with her hands and felt part of the rabbit, deer and bird world. When the tide came in Ward’s pieces washed away.  If a piece had a neck sometimes it would “sing” as it sank, as though it had life and voice. The impermanence of shape changing back to sand and water let her“see” under the surface. As a dyslexic learner, Ward “read” the world through a window of wonder. She didn’t know that later in life her early beach and bluff explorations would find expression through Ward’s art in stone, wood and clay. She is always called back to the sea, the landscape that shapes her.

Growing up Sarah Seabury Ward watched talented sculptors working in their studios and saw how fully they engaged with the creative process in their medium. Malvena Hoffman, Ward’s cousin, welcomed her to watch her sculpt larger than life figures. This led Ward to frequent art and natural history museums. Later she studied sculpture in all mediums with Robin Spry-Campbell and in wood with Nathaniel Burwash; in clay with Crandall Huckins, Makoto Yabe and Jim Kempes; techniques of finishing and firing with Molly Prier, Clarence Cruz and Lois Hirshberg.

Through Dr. Judith Burton’s and Dr. George E. Hein’s encouragement, Ward received a Master’s of Education from Leslie University, allowing her to pass along what she loves, through teaching with nature. 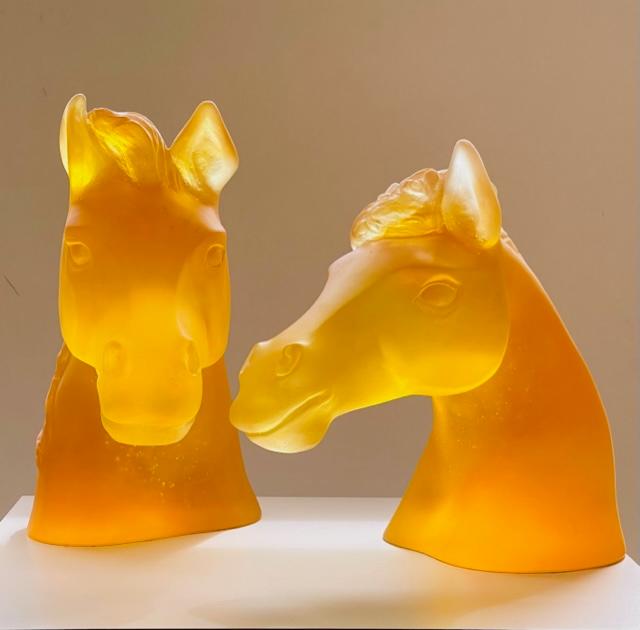 Wind in the Mane 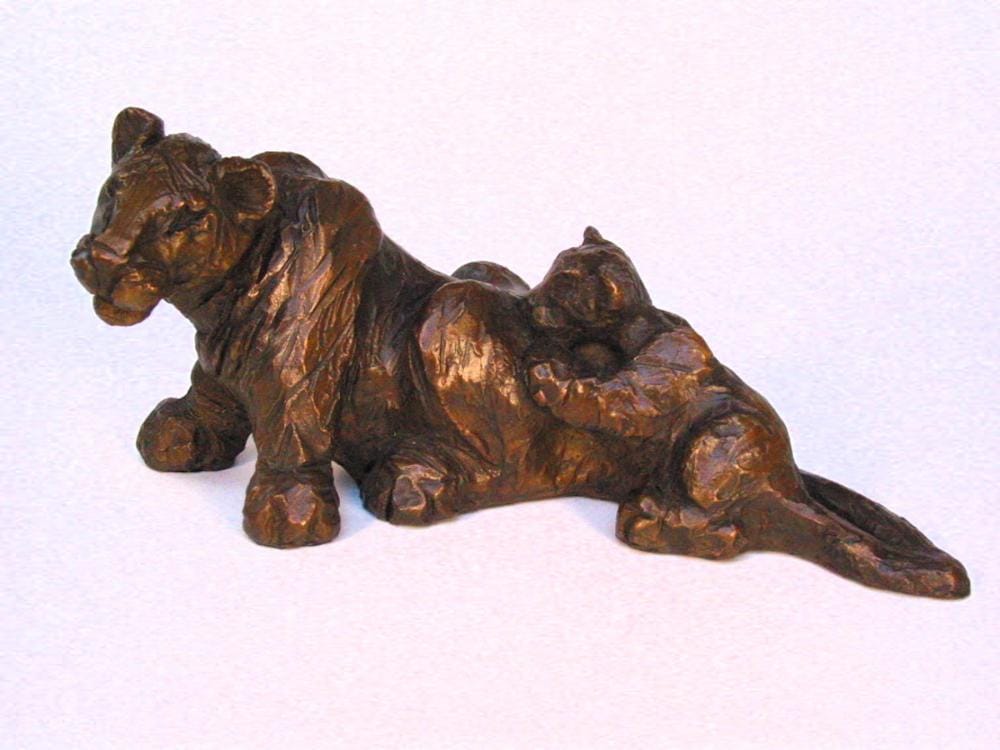 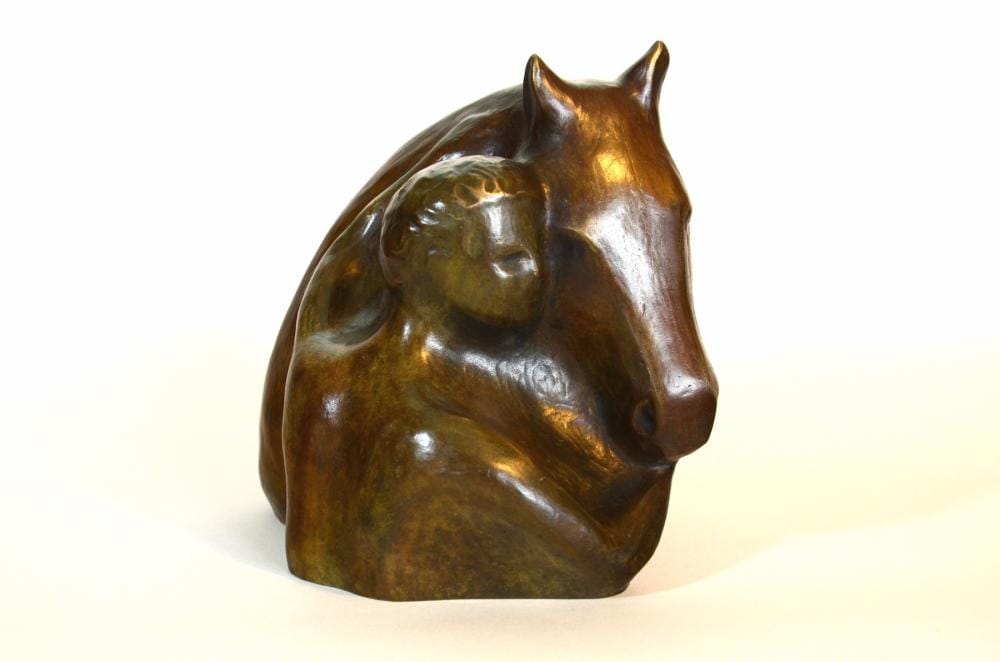 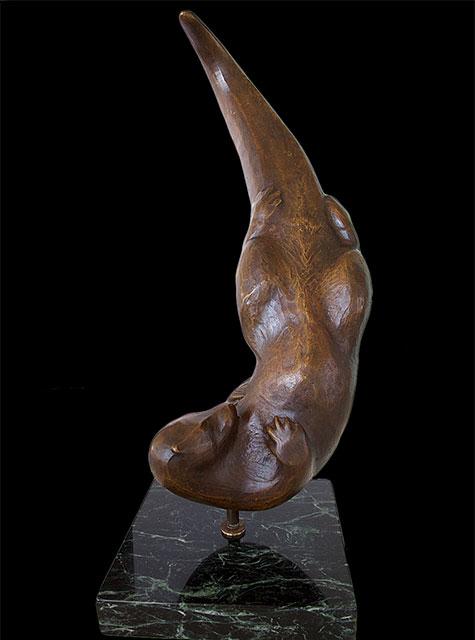 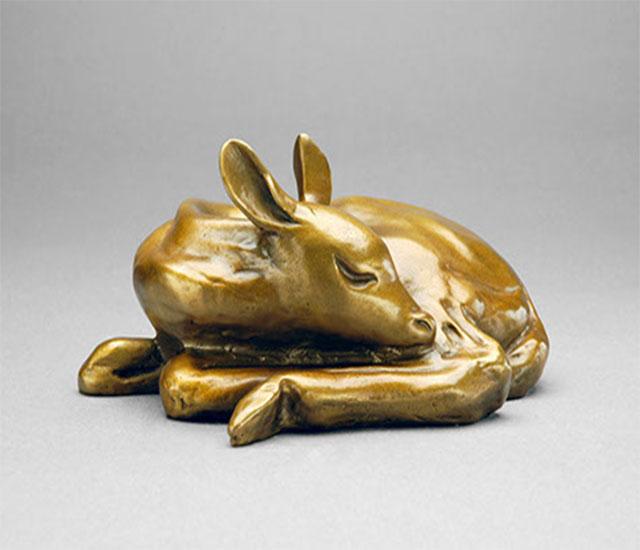 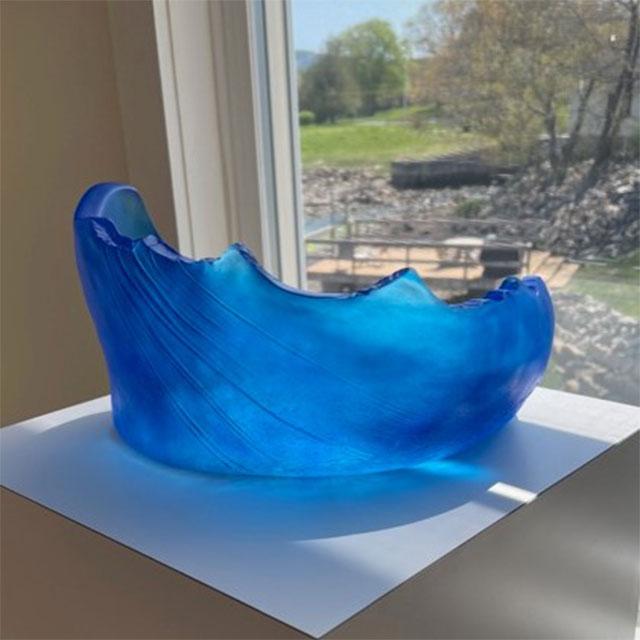 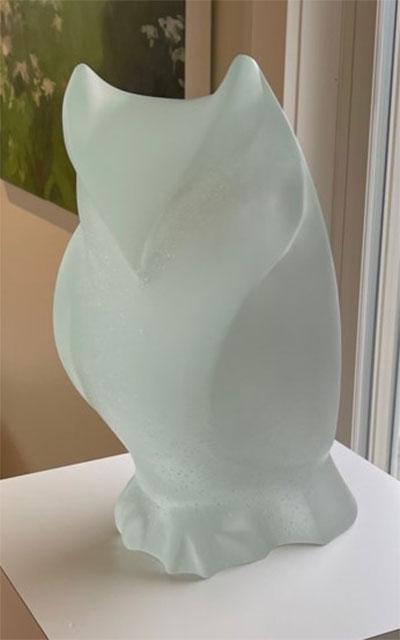 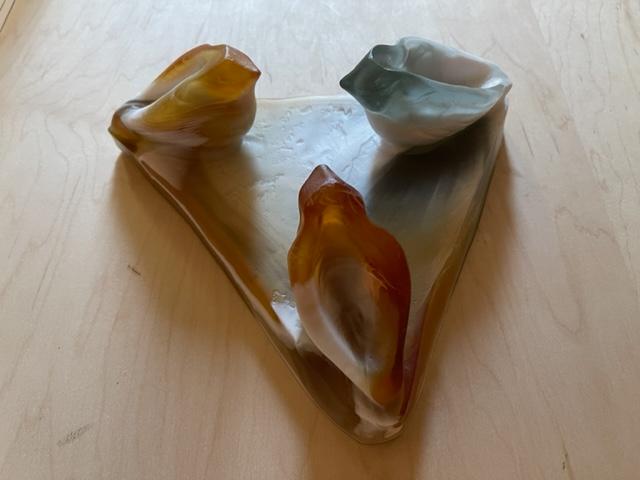 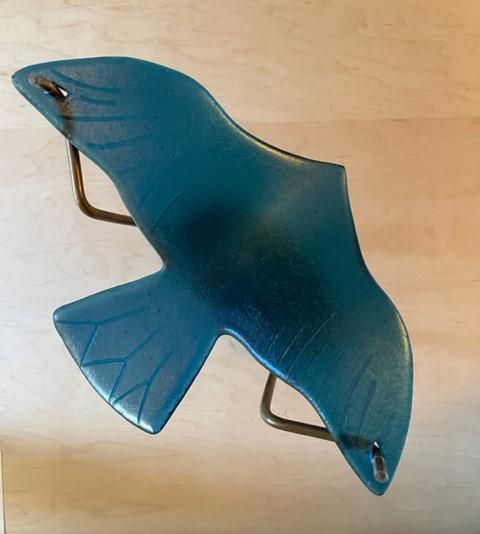 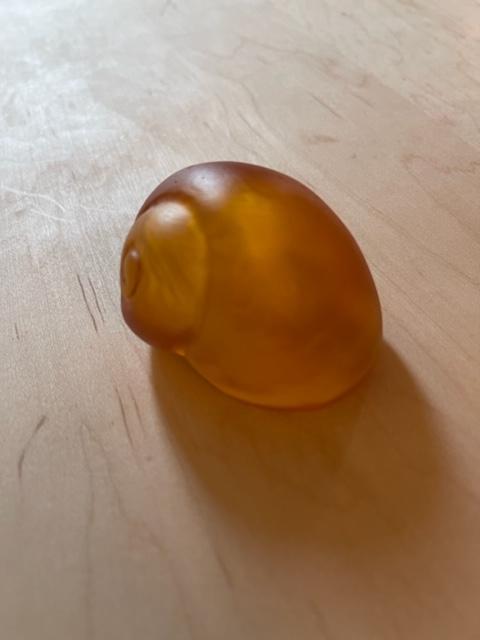 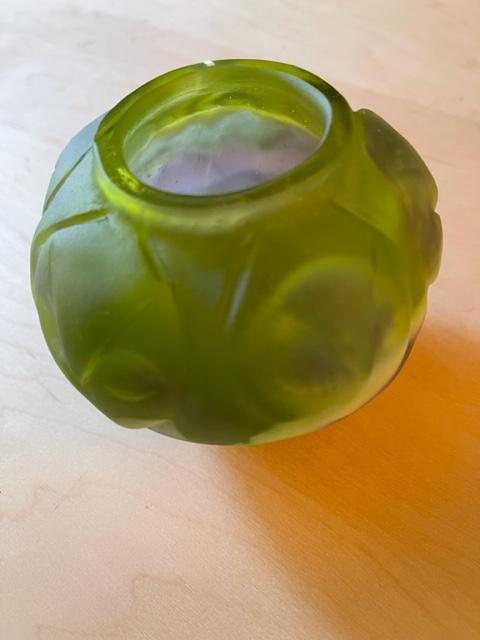 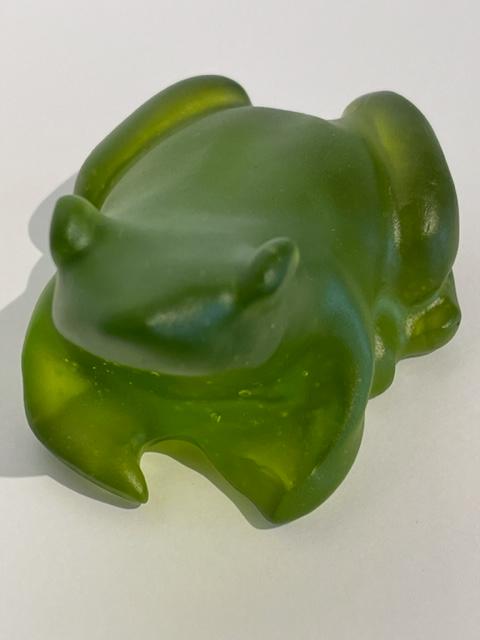