Jon Brooks earned his Bachelor of Fine Arts and Master of Fine Arts at the Rochester Institute of Technology in New York, where he studied and apprenticed with Wendell Castle, and William Keyser. Since then he has taught and lectured widely at institutions as varied as the Penland School of Crafts in North Carolina, The University of Tasmania, The Haystack School of Crafts in Maine, Anderson Ranch in Colorado and The Center of Furniture Craftsmanship in Maine.

A leading figure in The American Studio Furniture Movement, Brooks is highly regarded nationally and internationally as a furniture maker and sculptor, and for his ability to combine craftsmanship, inventiveness, and poetic whimsy. Examples of his work may be found in the collections of the Renwick Gallery of the Smithsonian Institution National Museum of American Art, Washington, DC, The Museum of Arts and Design in NYC, The Philadelphia Museum of Art, The Queen Victoria Museum in Launceston, Tasmania, Australia, The Museum of Fine Arts in Boston, and the Currier Museum of Art, Manchester, NH.

Jon Brooks has exhibited widely in solo and group exhibitions in the US and abroad since the 1970’s including the Craft Today, USA European Tour, and Celebrating American Craft at the Danish Museum of Decorative Art, Copenhagen, Denmark. His work has been featured in curated museum exhibitions referencing strong sculptural and functional themes like The Makers Hand: American Studio Furniture 1940- 1990 at the Museum of Fine Arts in Boston in 2003. A solo retrospective exhibition and catalog honoring Jon’s career was exhibited at the Currier Museum of Art in 2011.

View a short video on Jon Brooks,  created by "Wood Culture".  An international organization project for artists in wood 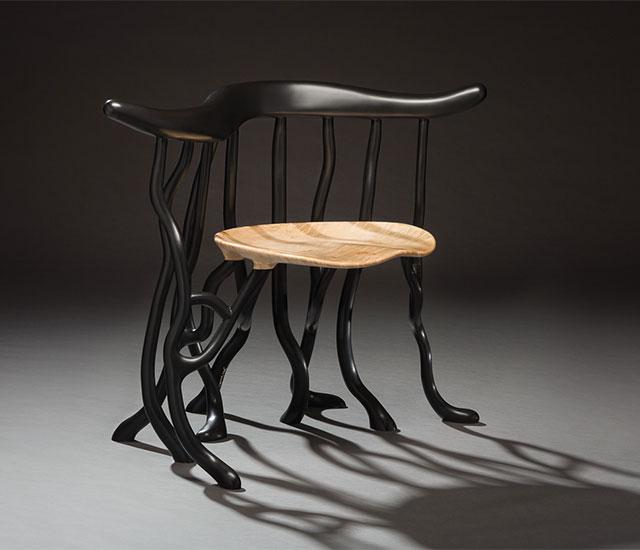 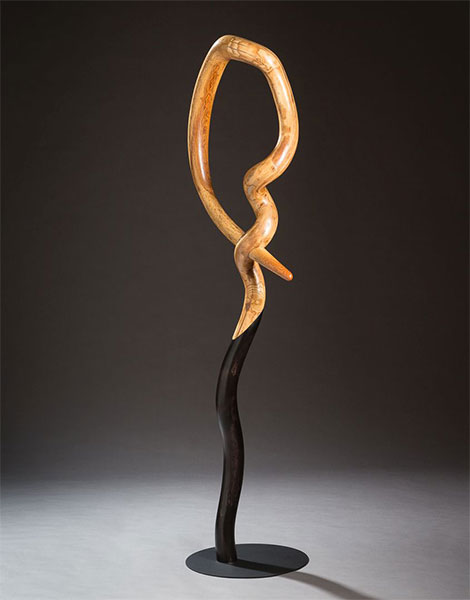 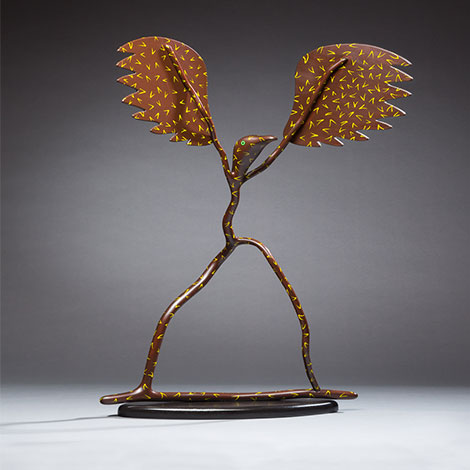 Fly While You Are Able 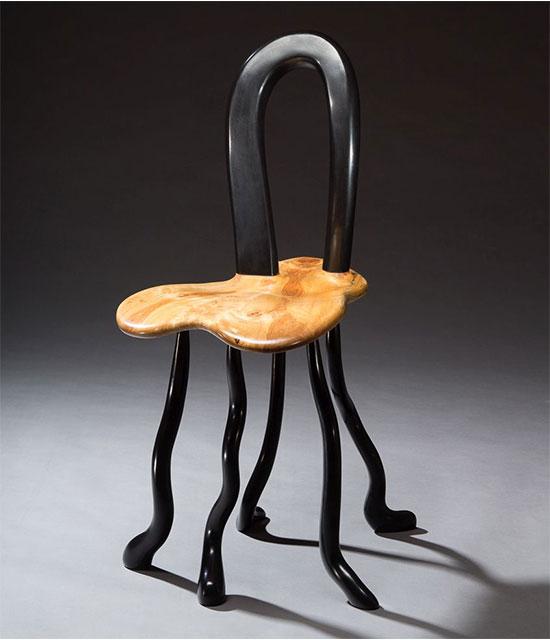 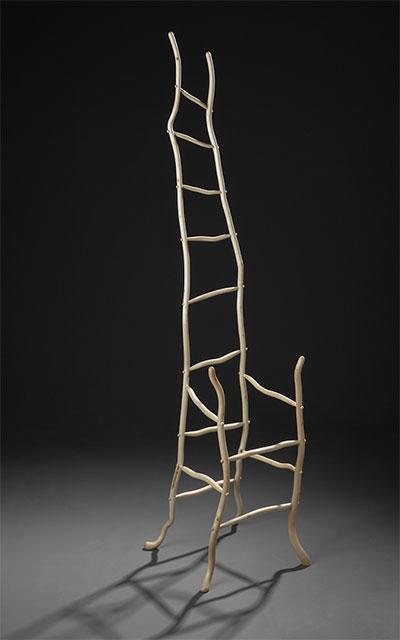