Susan Abbott was born in Takoma Park, Maryland, and grew up in this Victorian suburb of Washington, DC. Her parents met as labor organizers in the 1930’s, and they continued to be active in social and environmental causes throughout their lives. Because her father was an artist and graphic designer, there were many art books and supplies at home, and Abbott was drawing and painting from an early age. Her mother was a skilled seamstress, and taught Abbott how to sew, knit and embroider. These hand crafts, and time outdoors playing in the creeks and woods in her neighborhood, were favorite childhood activities that have informed her work as an artist.

Abbott began her formal art studies at fourteen, studying life drawing in the summers under the famed professor Richard D’Arista at American University. She dropped out of high school, and began as a full time student at the Maryland Institute, College of Art, which she selected for its rigorous painting program. At MICA, Abbott focused on figure painting and plein air landscape with Israel Hershberg. She graduated Summa Cum Laude, and two years later received a MFA degree from the Institute’s Hoffberger School of Painting, working with renowned abstract painter Grace Hartigan as her advisor. She went on to study intaglio printmaking in the graduate program at the University of Iowa under Professor Mauricio Lasansky.

Susan Abbott has been working as a professional artist since that time, exhibiting in galleries and museums around the country. Her still life and landscapes have been featured at the Corcoran Gallery of Art,  National Museum of Women in the Arts, Contemporary Art Center of Virginia, Museum of Technology, Hood College, and the Baltimore Museum of Art.  Her painting was included in the show “Objects of Personal Significance”, which toured museums around the United States. She has been a recipient of a Maryland Art Council “Individual Artist Award” and a Vermont Arts Council “Creation Grant”. In 2009 she was one of ten artists selected from an international competition to receive funding to produce a series of paintings about the future of Vermont for the “Art of Action” project. She is an active partner with non-profits in projects that connect art and conservation.

Susan Abbott’s paintings are in many private and corporate collections, including Mead Data Central, the Gund Company, the Federal Home Mortgage Administration, Peat Marwick, and Chittenden Bank. Her commission for Oprah Winfrey was featured on the Oprah Winfrey Show. 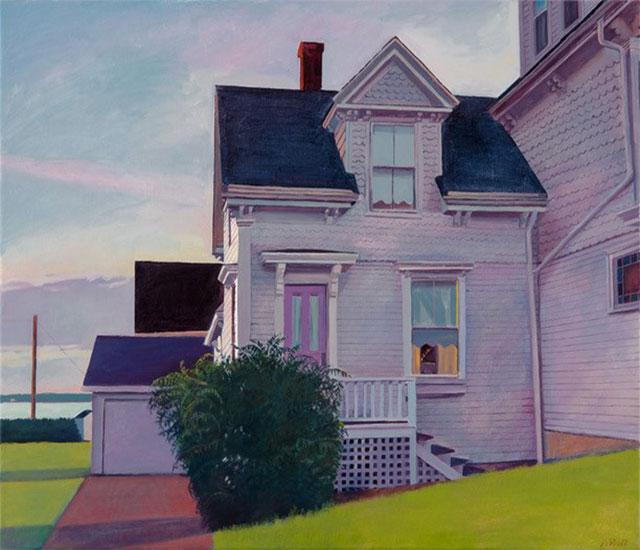 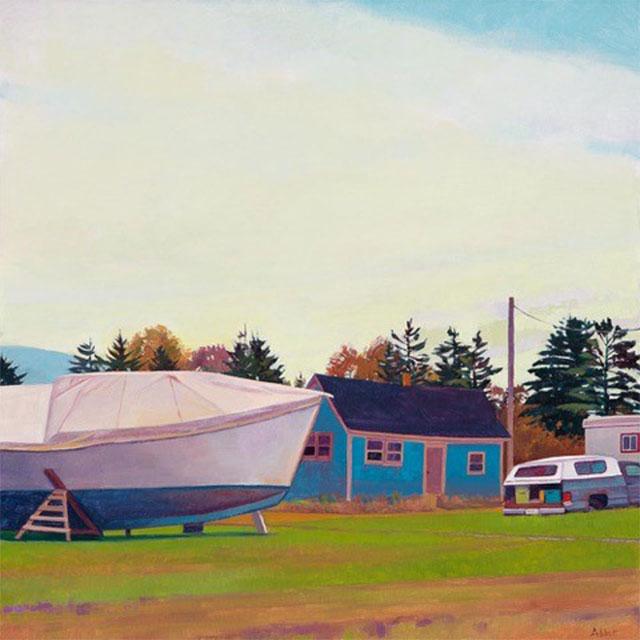 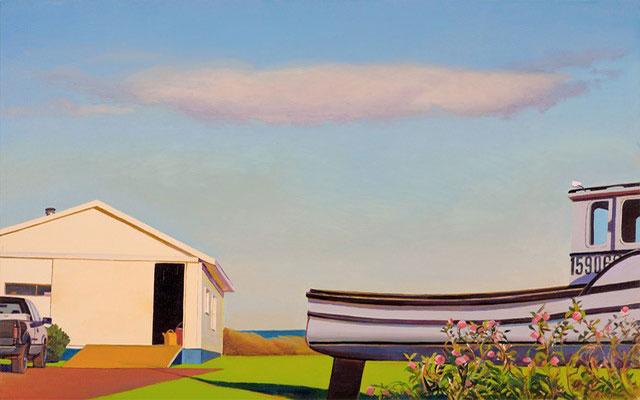 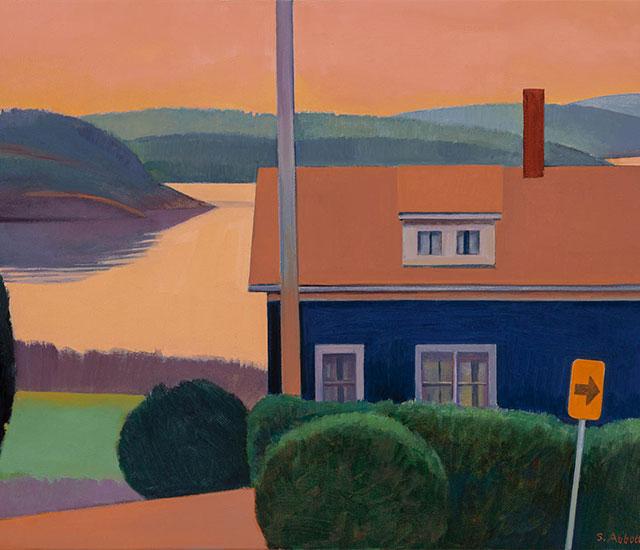 Blue House by the Water, Evening 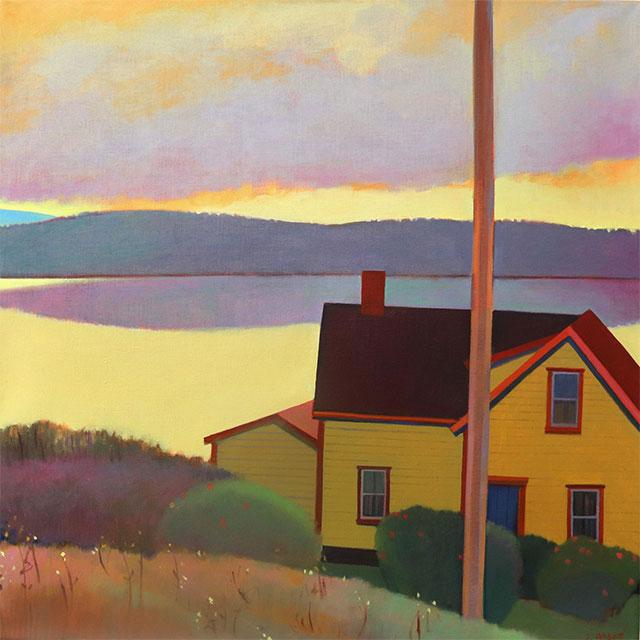 Last House on the Inlet 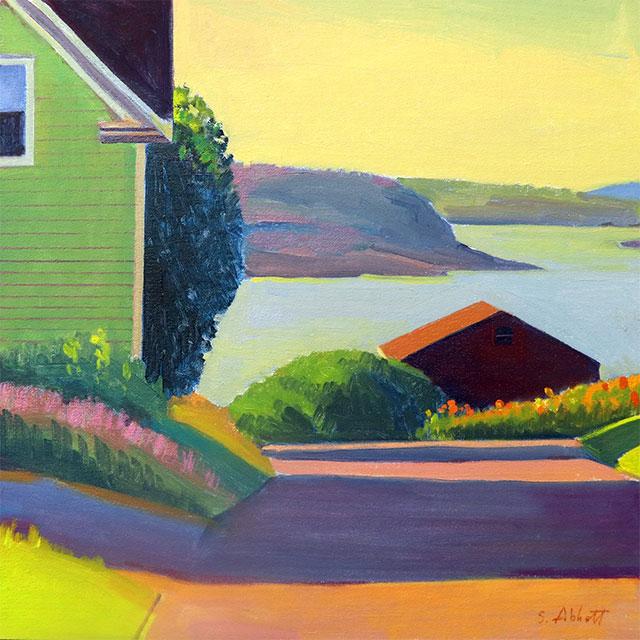 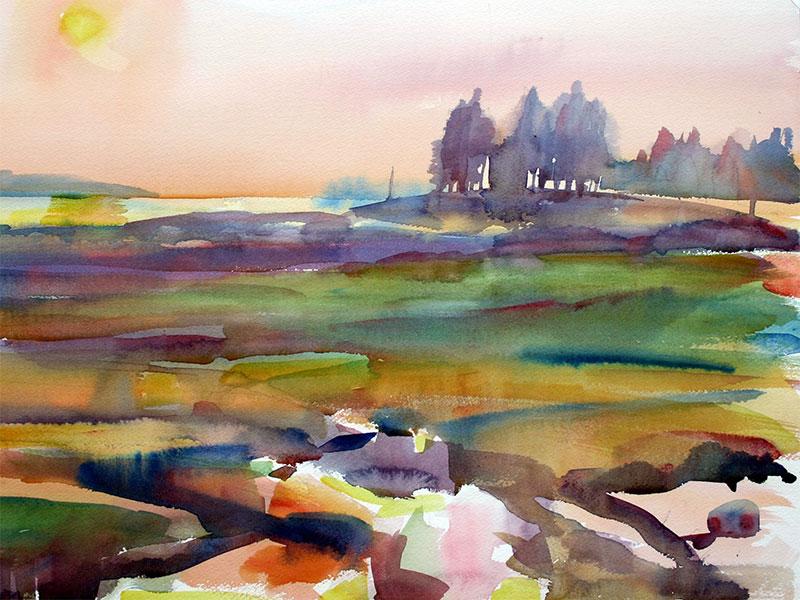 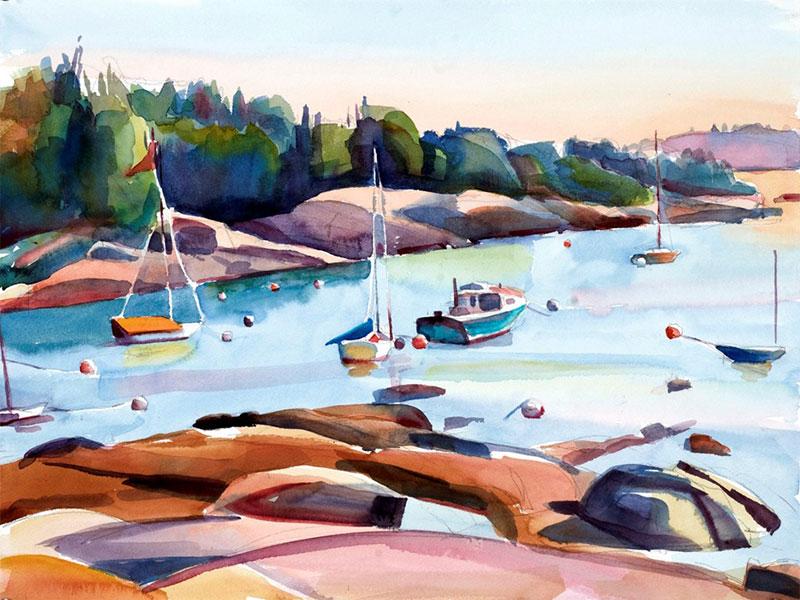 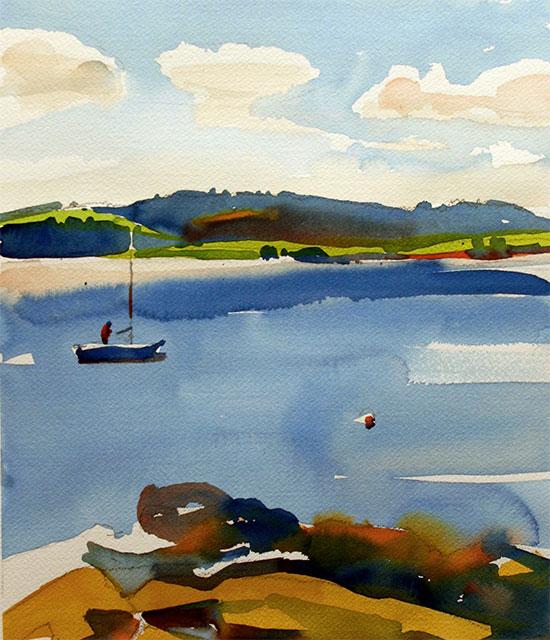 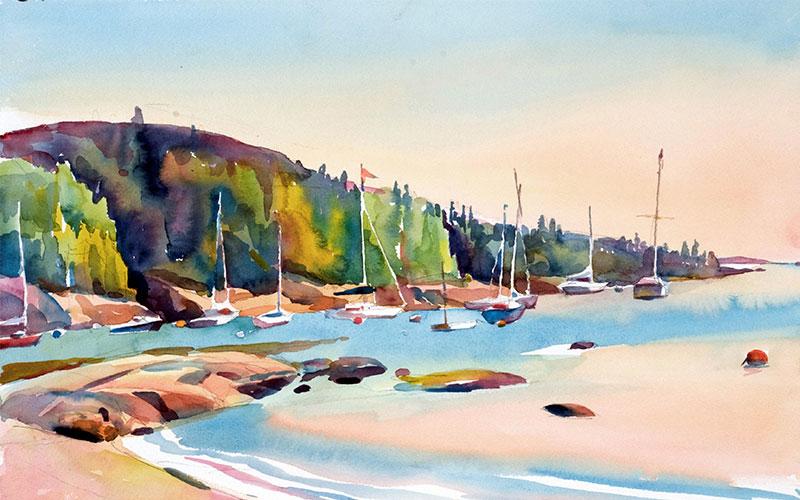 Sailboats in the Cove 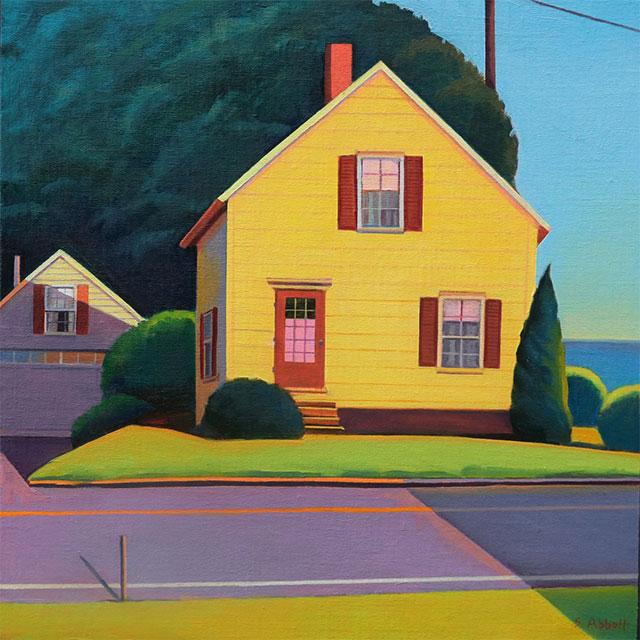 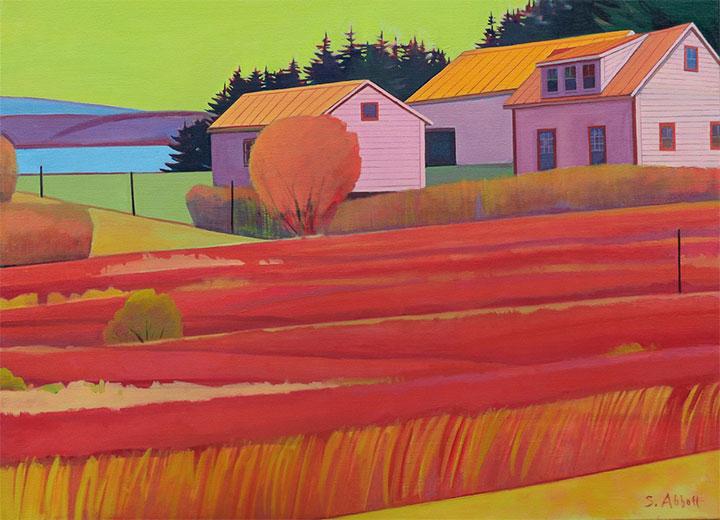 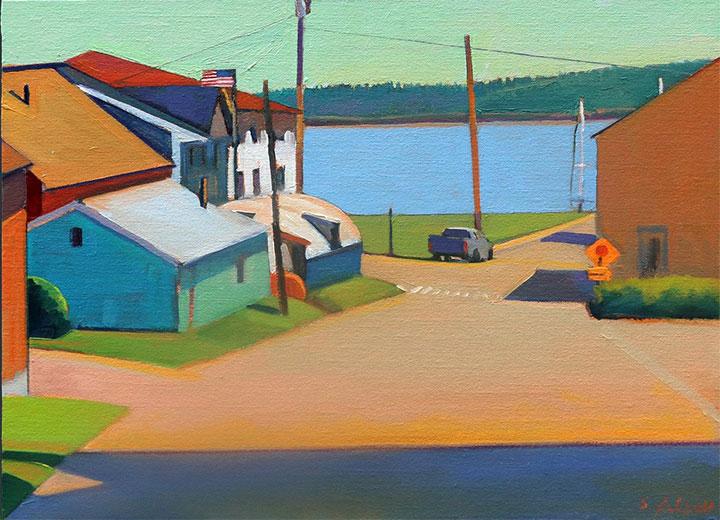 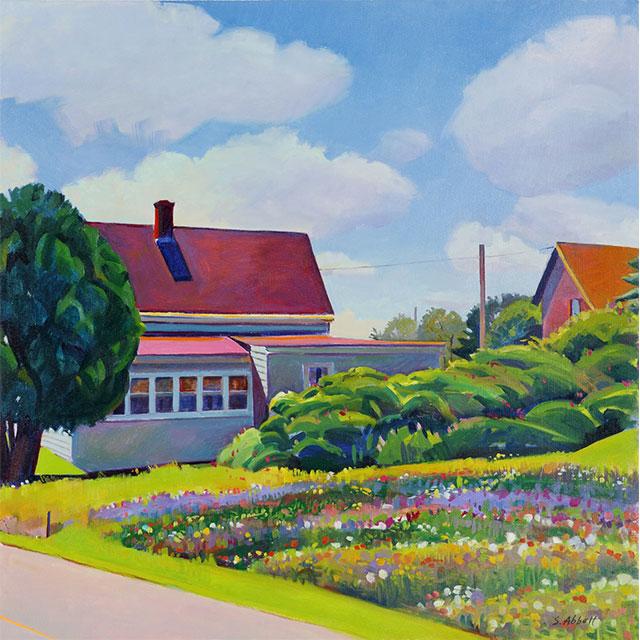 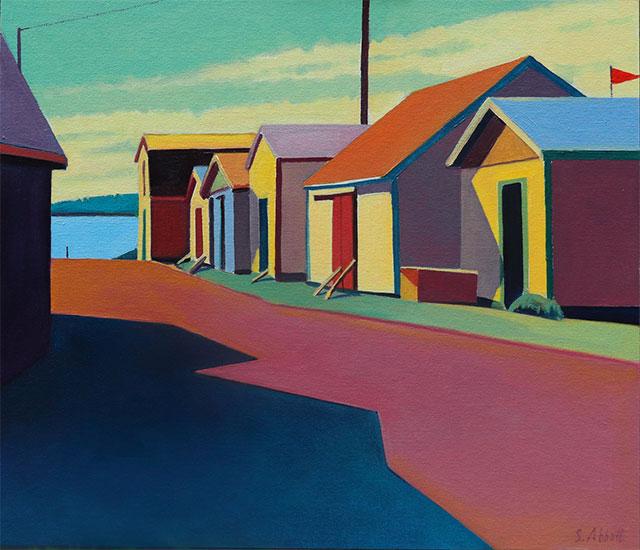 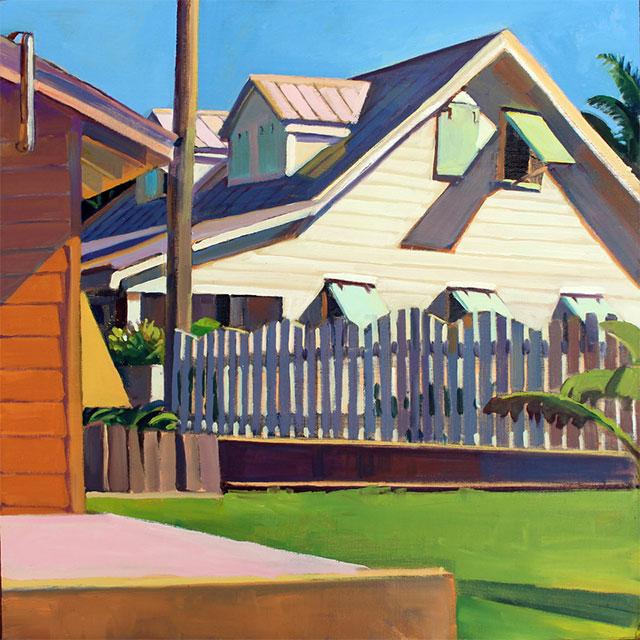 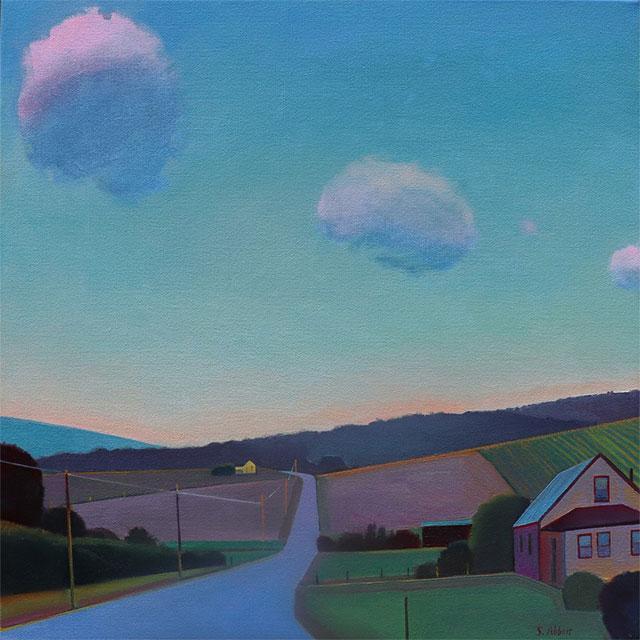 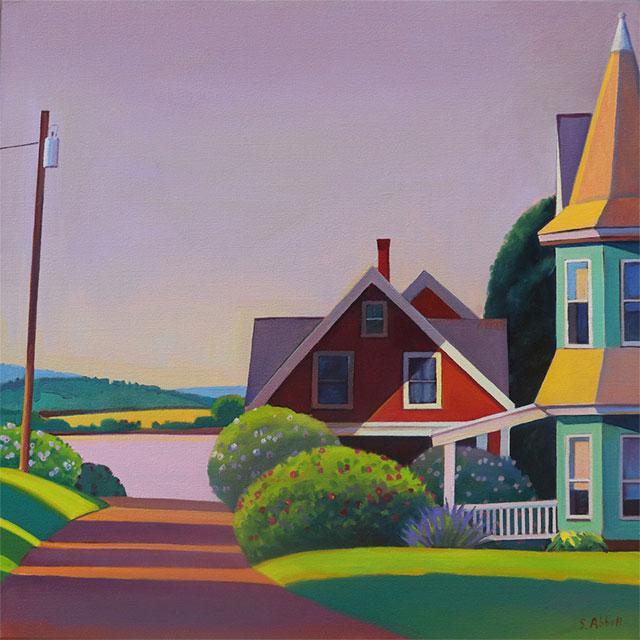 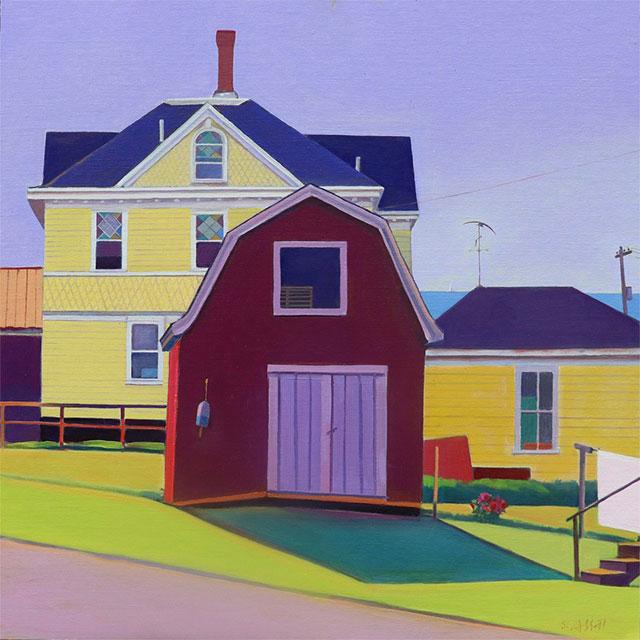