Greg Day’s background becomes apparent in his work; he is directly influenced by the disparate environments of rural Maine, the Midwest, and large cities. Space, light, reflection, and shadow play key roles in the images he creates. The relationship between the foreground lines, grids, and curves, and the atmospheric backgrounds becomes at once minimal abstraction and an exploration of spatial depths and perspectives, the scale of which is unknowable.

Greg was born in Brunswick, Maine and grew up in rural Brooks, Maine. From an early age he was fascinated with space, light and the urban landscape and became determined to study architecture. He enrolled at the University of Kansas where he obtained degrees in Engineering and Architecture. It was during his time in college that Day discovered his passion for painting. Upon graduating from University, Greg moved to New York City where he worked as a lighting designer and architect, while also furthering his painting practice with the help of a Ludwig Vogelstein Foundation Grant.

Day has since become a devoted and active artist and considers himself a “builder of paintings.” After several years in New York, Greg lived and painted in England and Prague. It was during these years that he solidified the ideas that now inform his work. Greg has shown his paintings in Maine, Boston, New York City, England and the Czech Republic and is in collections throughout the U.S. and Europe. He now has his studio, and lives most of the year, in Bath, Maine. 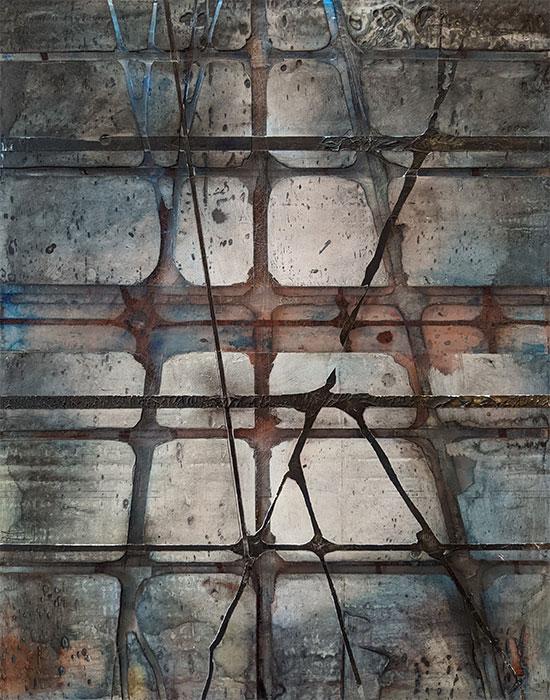 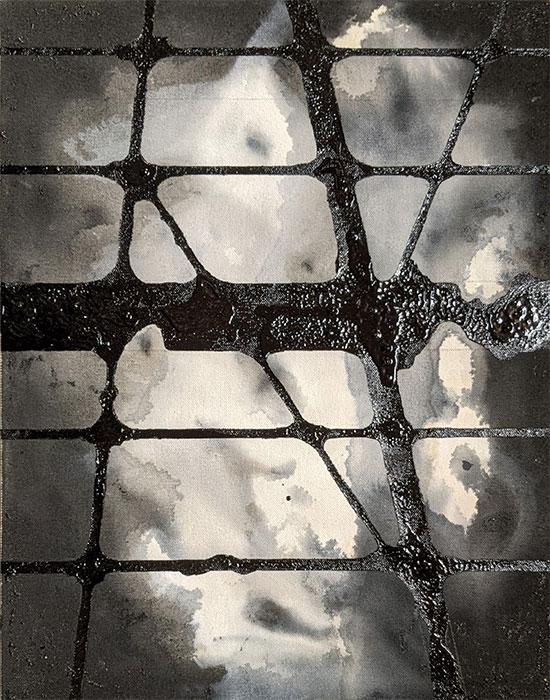 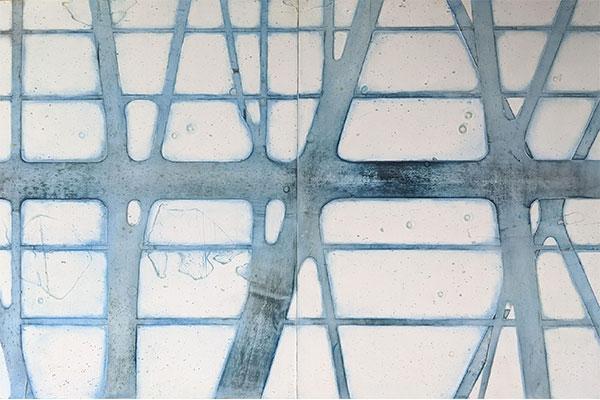 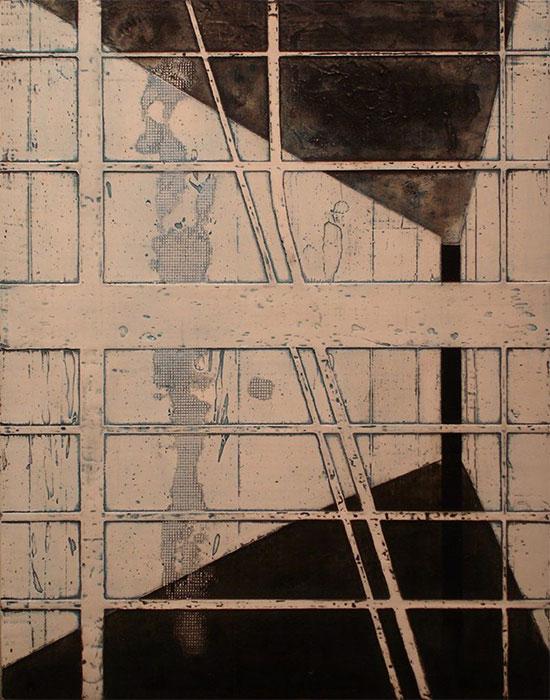 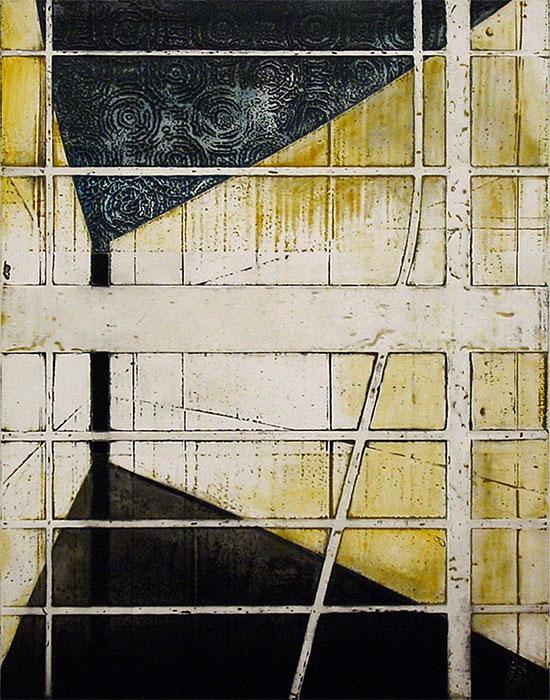 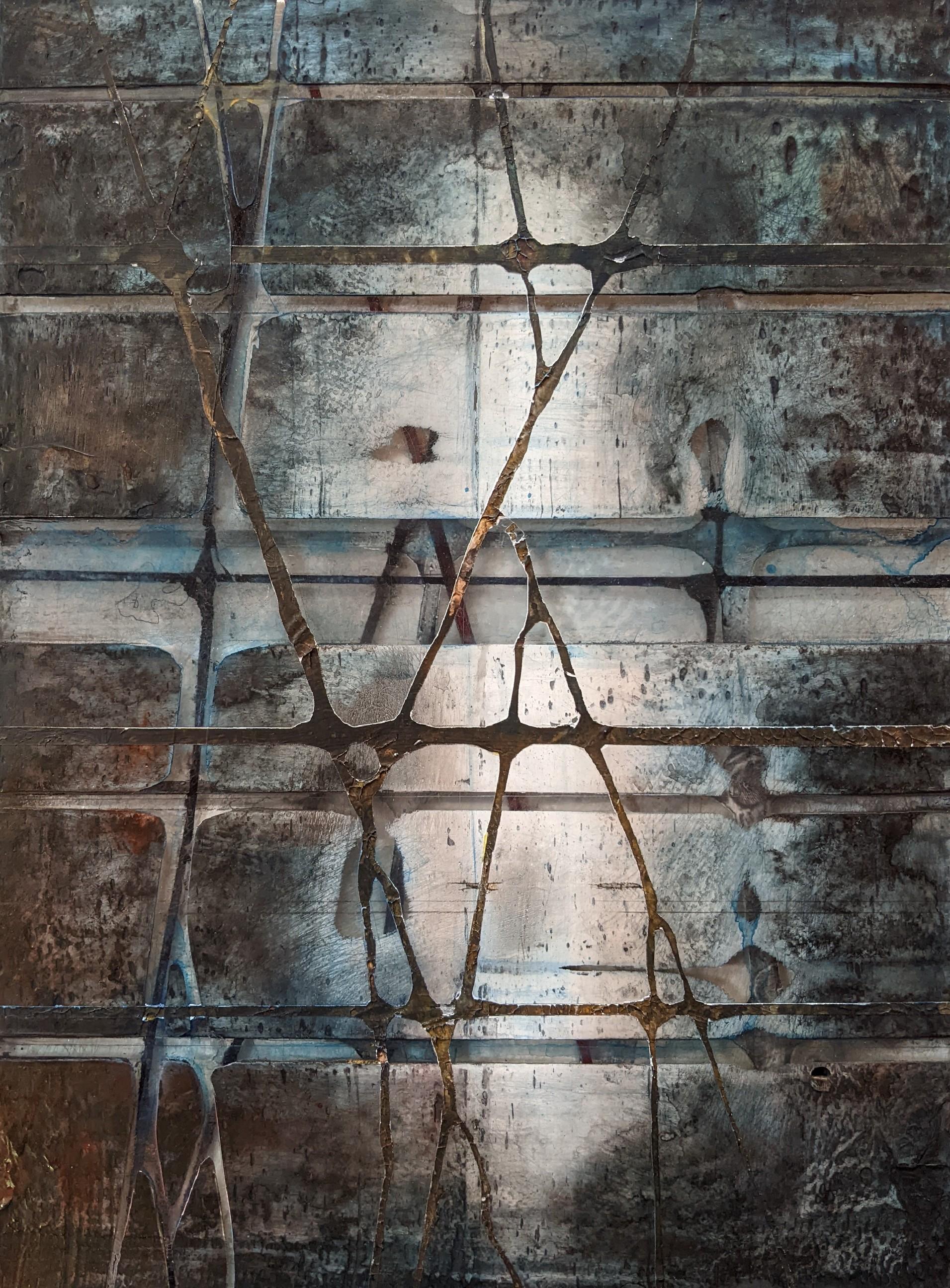 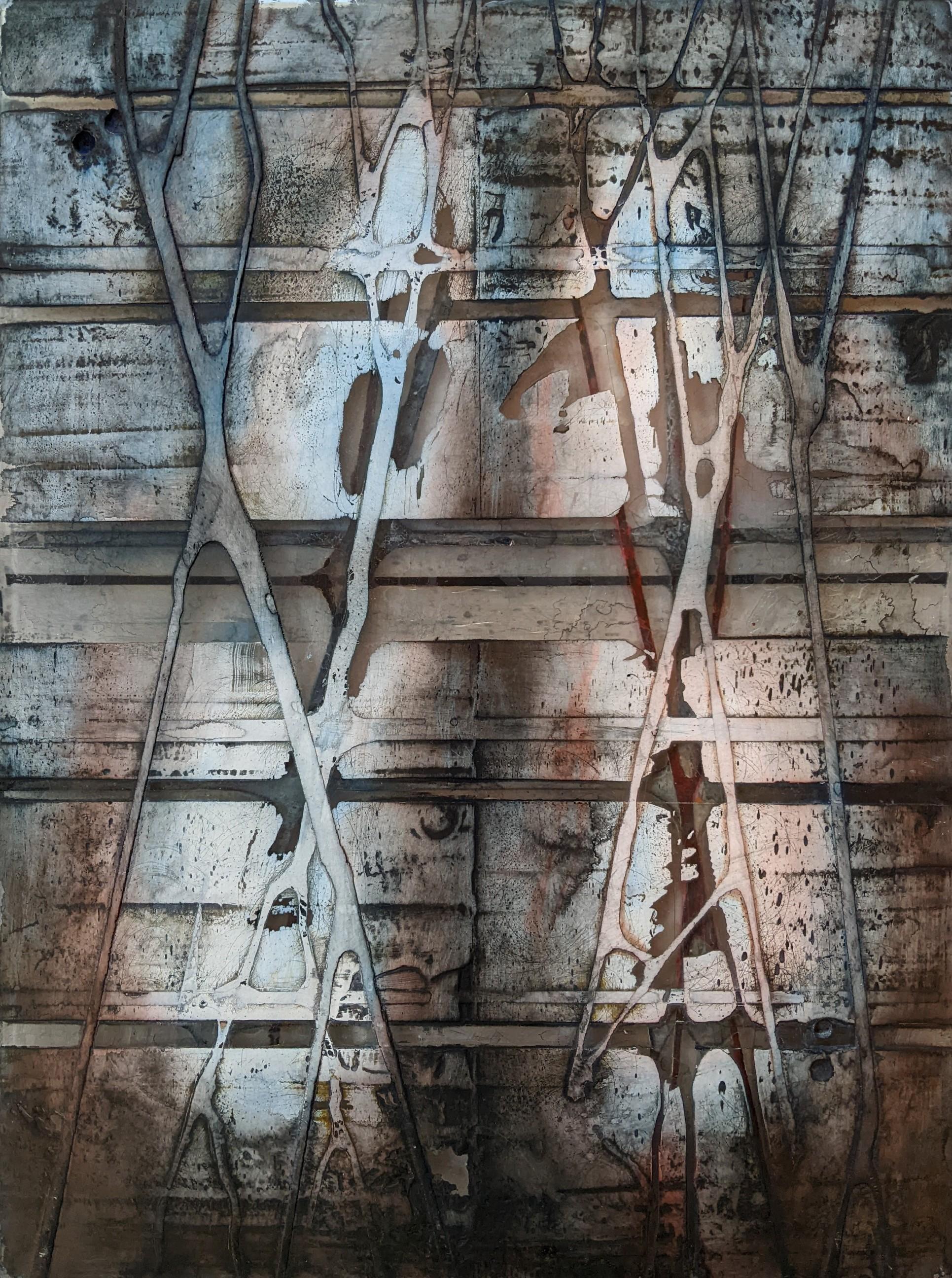