DaValle took his first images in the 1960s, shooting with his father’s Brownie box and Exacta film cameras and later with a series of Polaroid cameras. The Illinois-based photographer was always intrigued with the expressiveness of the medium. As a regular reader of Life Magazine, he began experimenting and shooting what he describes as quiet landscapes and environmental portraits using a friend’s 35mm camera while in college.

DaValle has traveled extensively to capture a wide range of landscapes including the Alaskan fjords, Antarctica, the Patagonian Mountains, the Maine coastline, the deserts of the southwest, Scotland and much of Western Europe.

“I enjoy color photography.  However, on many images, color gets in the way by providing almost too much information which results in a kind of sensory overload,” says DaValle.  This explains his evolution towards simpler, more monochromatic and even B&W imagery.  “My best images are the simplest ones, very stark, moody and often with little to detract from the main subject.  I often like to use a slight duotone tint with my black and white images.  I feel this adds a bit of mood.  I will also sometimes add a slight softening to selective areas of the landscape to create even more atmosphere.”

While admitting that it is somewhat of a commonplace notion, DaValle says that it is the quality of light in a given image that most attracts his eye.  “Without sounding trite, photography is all about light, and I tend to be attracted to very soft, ethereal light that creates a mood of peacefulness, solitude or even loneliness,” says DaValle. “Typically, those are the kinds of moods I try to convey in my images.”

In addition to his more traditional landscape work, DaValle also likes to experiment with more abstract and graphic approaches to the medium. One of the artist’s most intriguing projects has been a series of pictures of saw dust and wood shavings he photographed in his wood shop. DaValle's abstracts are an innovative take on the everyday world that is within our grasp.

DaValle’s imagery has been showcased in several publications (Lenswork and B&W) and his work has been on display in several art shows where he has won awards for his excellent imagery. DaValle has also self-published a book on the concentration camps of Auschwitz and Birkenau made on a trip to Poland. A Scar is a collection of 40 black and white images that attempt to envision some of the stark images a prisoner in the camps would have experienced. DaValle operates his studio out of a turn of the century factory building in St. Charles, Illinois that has been subdivided into smaller offices and studios. 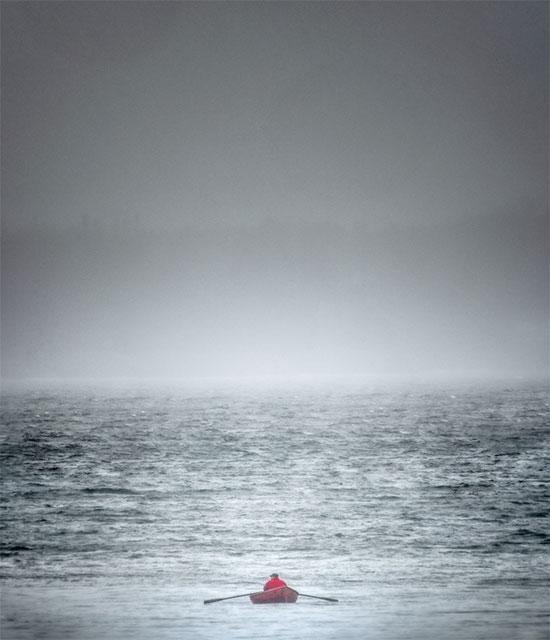 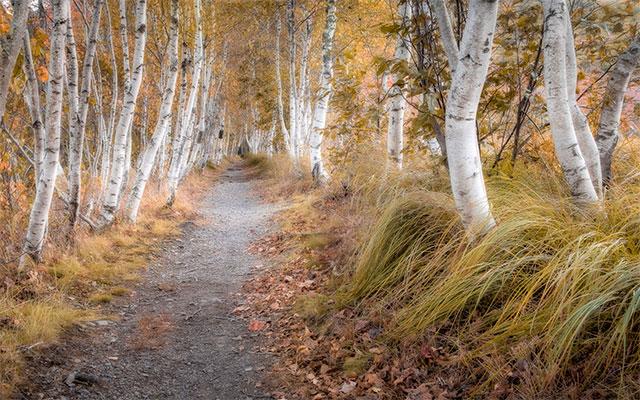 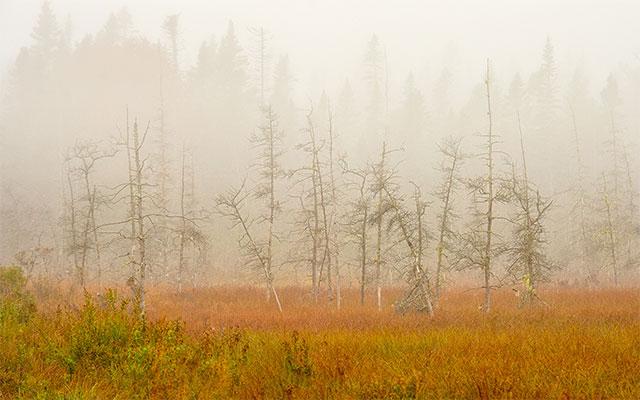 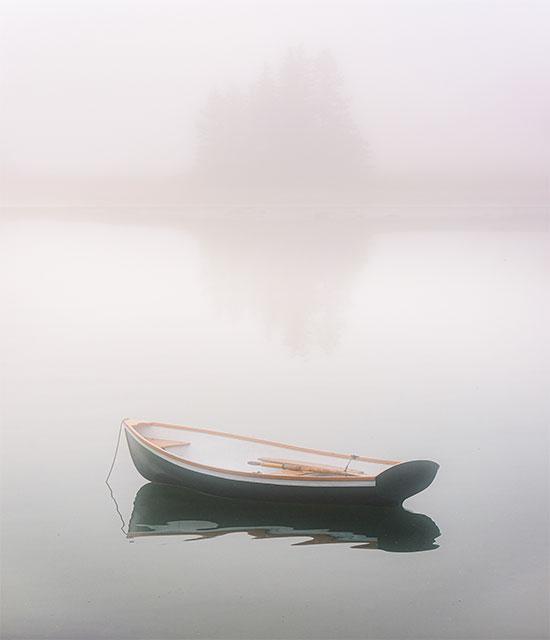 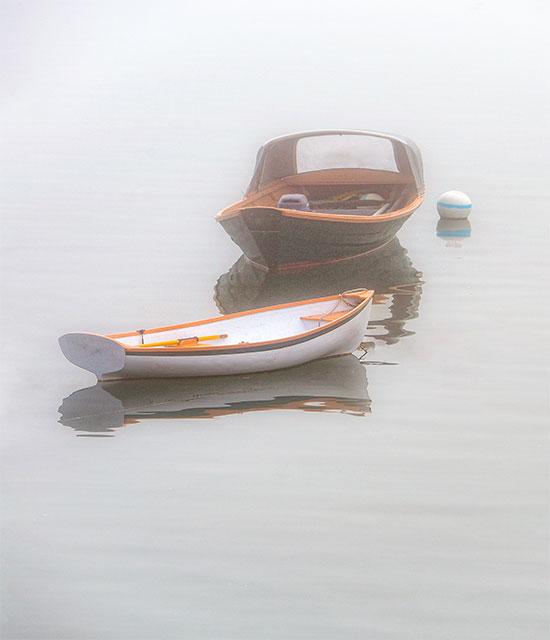 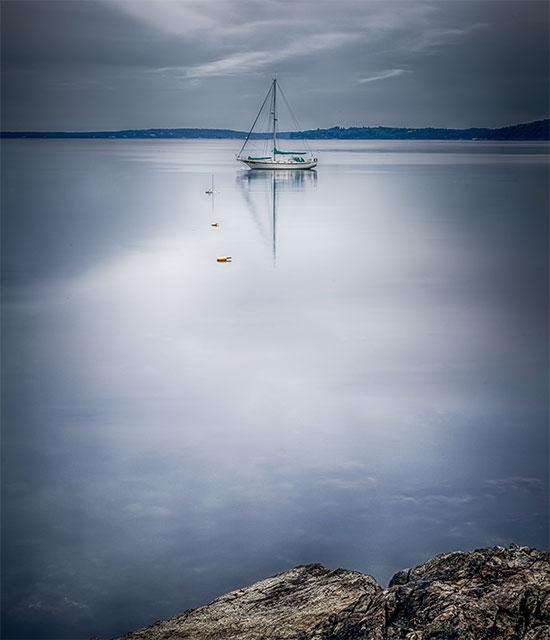 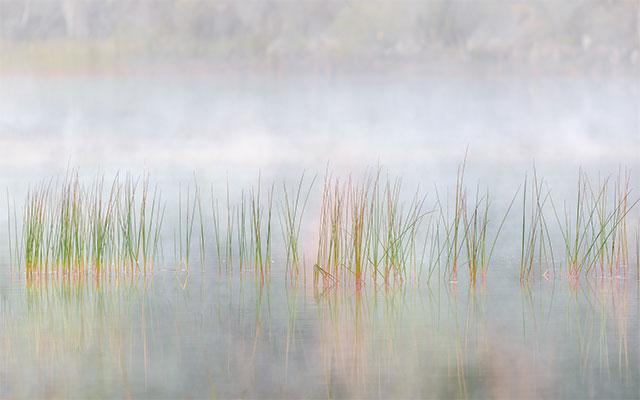 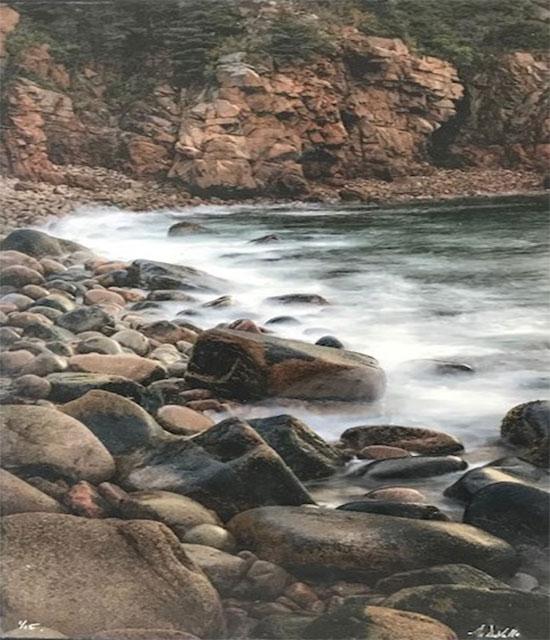