Robert Wellings is a painter residing in Mount Desert, Maine. Rob’s paintings and drawings of the landscape evoke feelings of mystery and solitude, creating a sense of place both timeless and familiar. From 2009 to 2012 he studied classical drawing at The Academy of Realist Art in Boston and at Cambridge Street Studios in Philadelphia. Pursuing his love of landscape painting, Rob sought a contemporary practitioner and began his studies with Deborah Paris as a student in her newly formed Landscape Atelier. He completed the program in 2015 and is currently a teacher in the Landscape Atelier Drawing and Painting Program. Rob's work is collected throughout the United States and internationally. 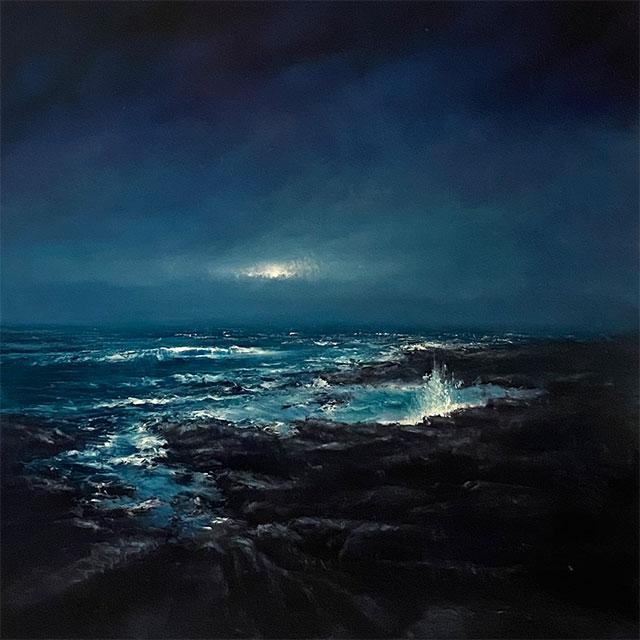 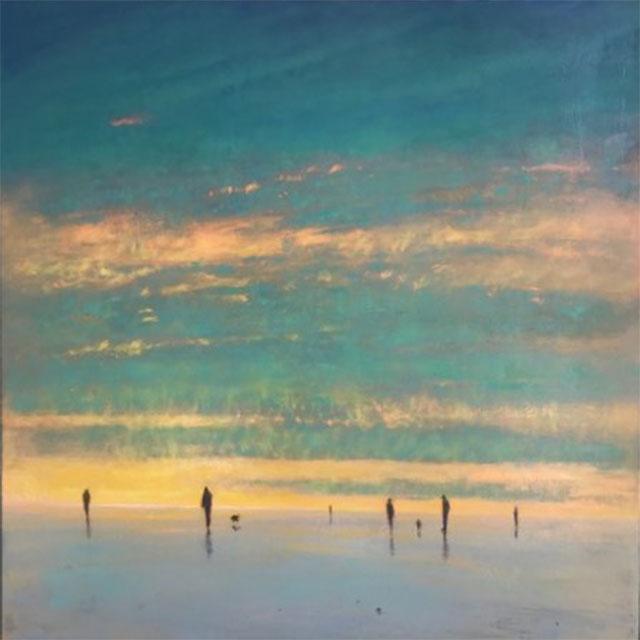 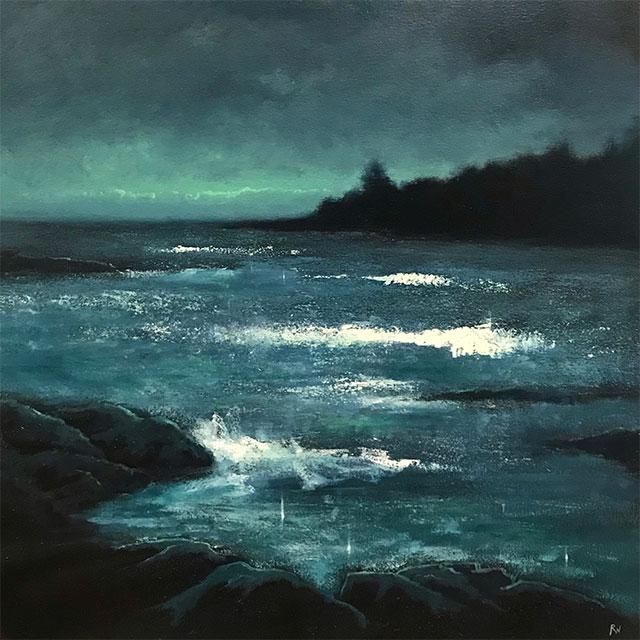 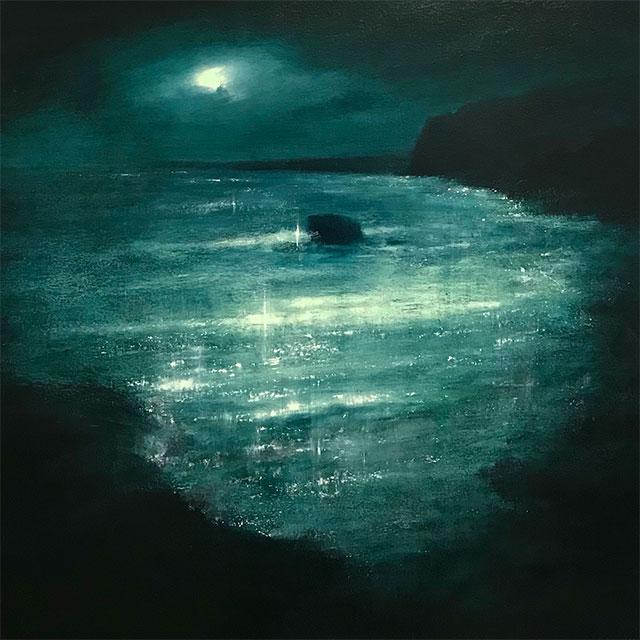