Joseph McGurl is unquestionably one of the most sought after and influential landscape artists currently working in America.  This has been confirmed by his inclusion in several important museum shows and his successful relationship with some of the country's leading galleries.  He has been designated a Living Master by the Art Renewal Center, is a signature member of the Plein Air Painters of America, an elected member of the Guild of Boston Artists,  was a Copley Master with the Copley Society of Boston, is a fellow of the American Society of Marine Artist, and has won significant awards for his artwork.   Additionally, he has been the subject of numerous book and magazine articles, and he conducts workshops and presents lectures throughout the country.

Joseph grew up working with his father, James McGurl, who is a muralist and his most influential teacher.  He graduated from Massachusetts College of Art and also studied in England and Italy.  After college, he worked for a period of time as a yacht captain, sailing the east coast from Maine to the Caribbean while continuing to observe and interpret in paint the natural world.   In search of a more solid training in drawing, he sought out Robert Cormier, a devotee of the French Academy methods, and for two years studied sight size figure drawing under him.  Joseph synthesizes academic figure drawing skills with sight-size landscape painting resulting in a new and unique approach to addressing the landscape.

Joseph's interest in modern physics and the nature of reality combined with the spirituality he finds in nature has resulted in a thoroughly modern approach to style and subject.  He is one of the few contemporary realists who does not, for philosophical reasons, include the use of photography in his art.  He is a devoted plein air painter which allows him to connect with the landscape on a profound level and gain a deep understanding of his subject.  Rather than relying on photography, this method gives him the freedom to create paintings based on his imagination, memory, and observation.  Although the objects depicted in the paintings are elements of the landscape and have a deep personal meaning to him, of equal importance is an exploration of light, form, space, and color interpreted through paint. 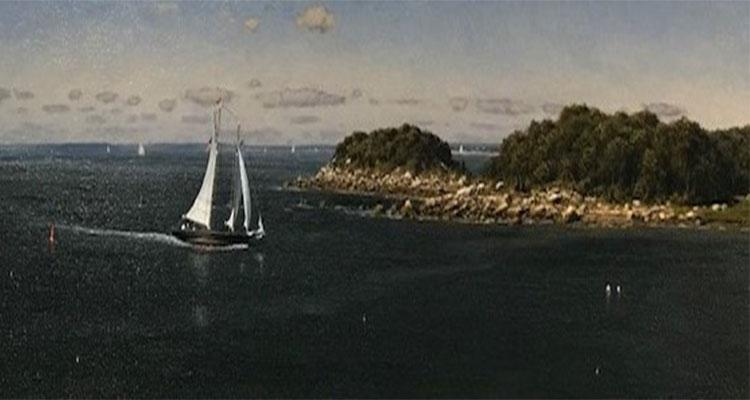 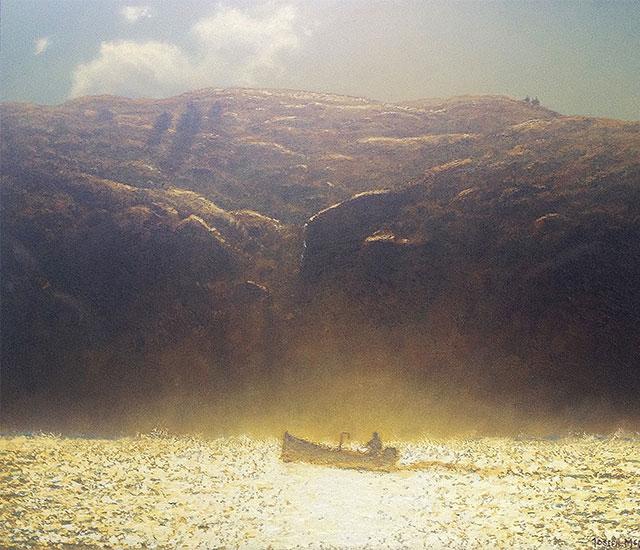 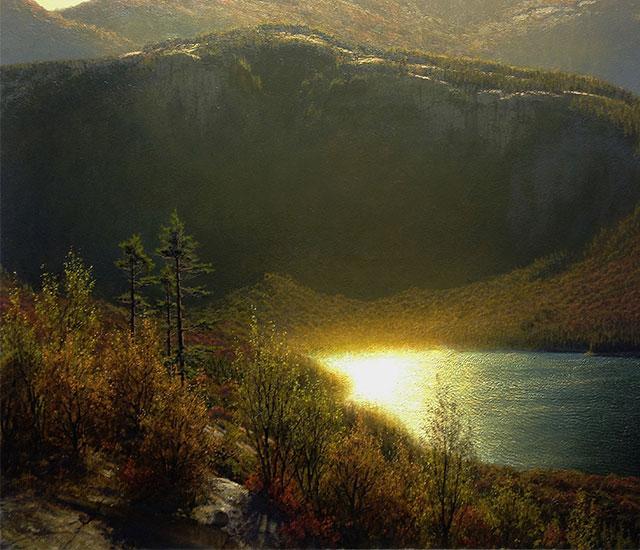