Clark Kellogg has been interested in woodworking and furniture design since 1994, when he and his father began building small projects in the family garage. We quickly outgrew the space, and moved into a warehouse in Houston’s Montrose district.

Kellogg received a Bachelor of Arts in Studio Arts from the University of Virginia in 2003. After a brief stint as a designer and draftsman for a Houston-based offshore engineering firm, he decided to pursue furniture making as a full-time profession, and enrolled in the Center for Furniture Craftsmanship’s inaugural Nine-Month Comprehensive program.  After graduating from CFC, Kellogg returned home to open his own shop in Houston.

After spending two years building strictly commissioned work, Kellogg applied to the Fine Woodworking Program founded by James Krenov in Fort Bragg, California.  There he learned to balance handwork and fine detailing with the production methods he learned in Maine.

In 2009 Kellogg was given the opportunity to study lettercarving with master carver Chris Pye.   He was hooked from his first serif, and has been carving letters on commission and on spec ever since.

Kellogg’s work has appeared in Fine Woodworking, Fine Homebuilding, Woodworker West, and Letter Arts Review; and has exhibited on all three coasts.  In 2010, Kellogg was delighted and honored to receive an Award of Merit for his cypress Garden Bench in the biennial Craft Texas show at the Houston Center for Contemporary Craft.

“I build furniture because I love the challenge of working with wood.  My hope with any piece I make is to make it the very best piece it knows how to be; to instill it with a feeling and mood suitable to its function and setting.  My goal is to make pieces that know what they want to be when they grow up.  Work that is what it is; no more, no less.  These days I am happy to split my time between building commissioned furniture and spending time with my wonderful family.  Every day in the shop is an adventure, and I hope to never stop learning this craft.”  Clark Kellogg 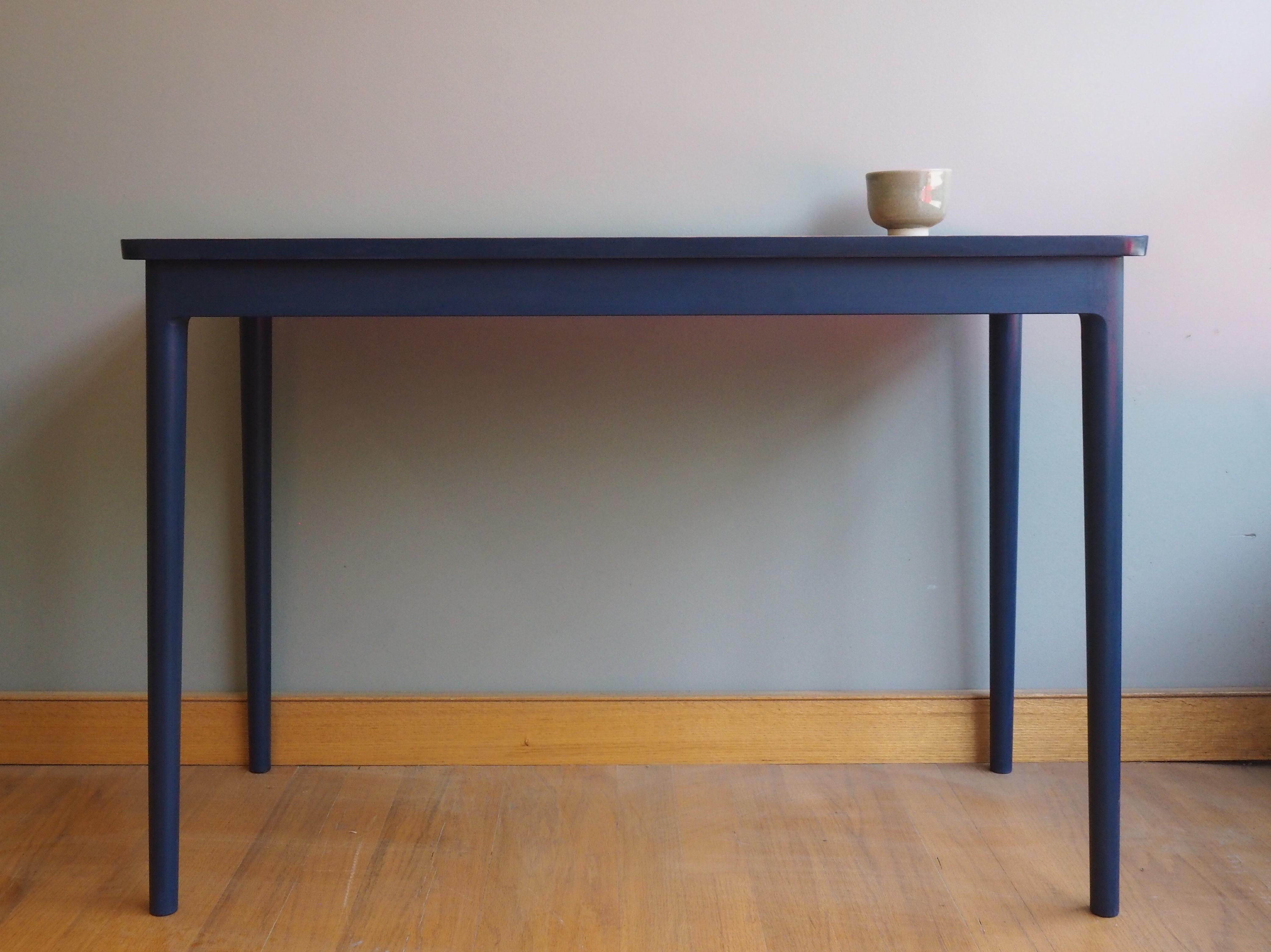 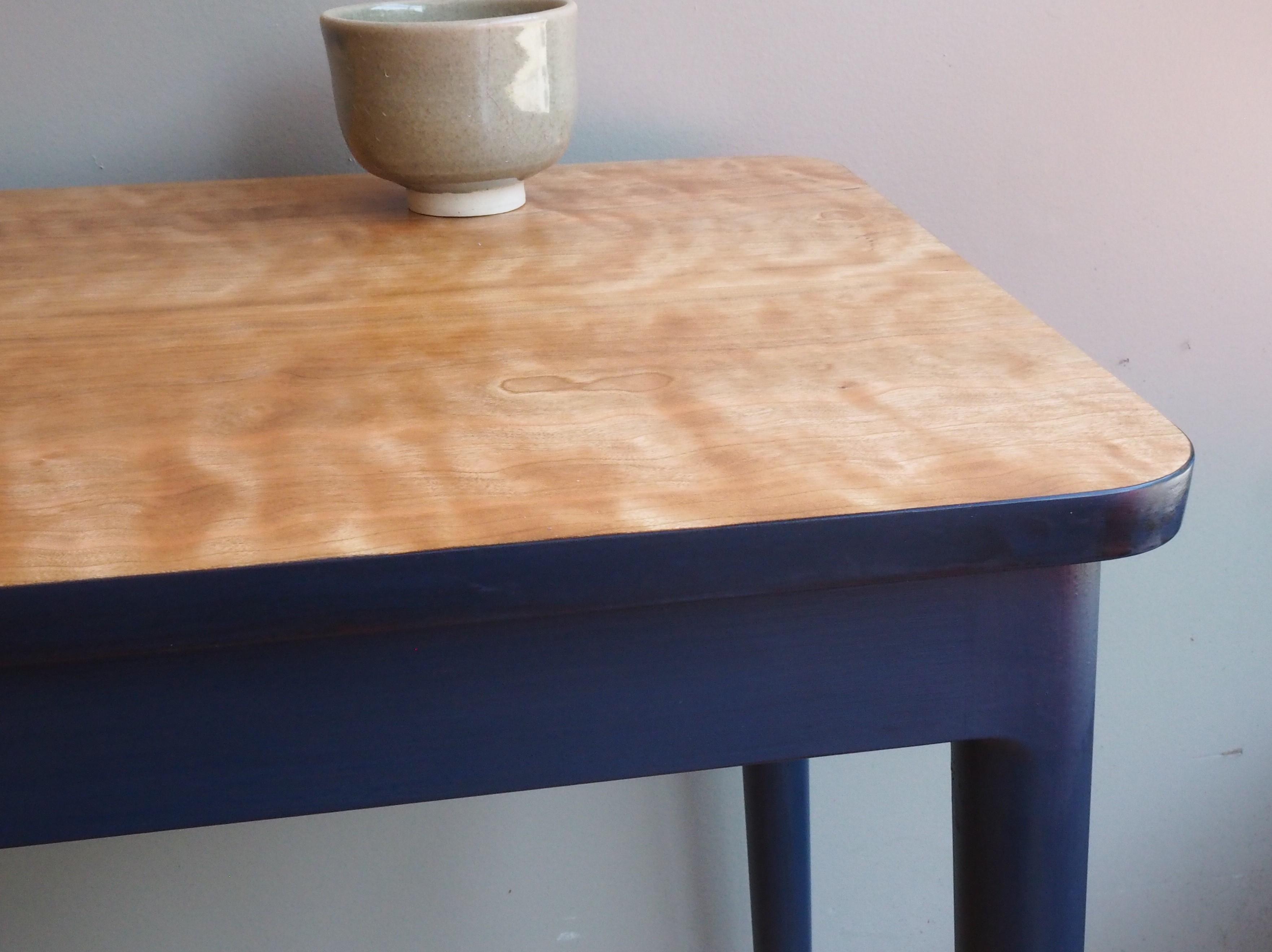