Jon Imber (1950-2014) was born in Baldwin, New York. He received his BFA from Cornell in 1972 and received his MFA from Boston University in 1977, studying with Philip Guston. Imber often cited Willem de Kooning as one of his influences and others have noted that Marsden Hartley, Vincent Van Gogh, Paul Cézanne, and Max Beckmann were also among his influences.   Imber later taught at Harvard for 26 years and also taught for many years at the Rhode Island School of Design.

He lived in Somerville, Massachusetts and Stonington, Maine. He was married to artist Jill Hoy. Known for his plein air landscape paintings, Imber experimented with different influences, styles, and subject matter all his life.  Early in his career, he was a figurative painter, but he later fully embraced landscapes and abstraction.  The former director of the Danforth Museum called “him one of the most important painters of his generation” and placed him in the lineage of Boston Expressionists.

In 2012, Imber was diagnosed with the neurodegenerative disease ALS, also known as Lou Gehrig’s disease.  Imber died in Somerville, Massachusetts in 2014. 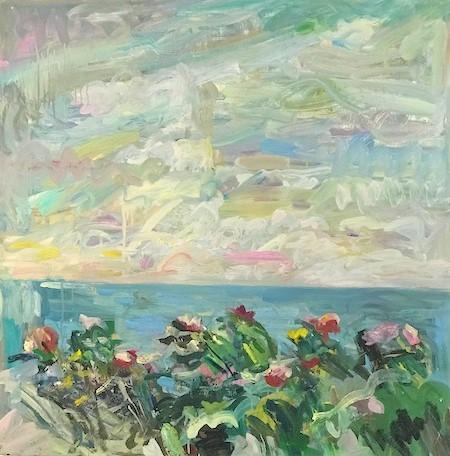 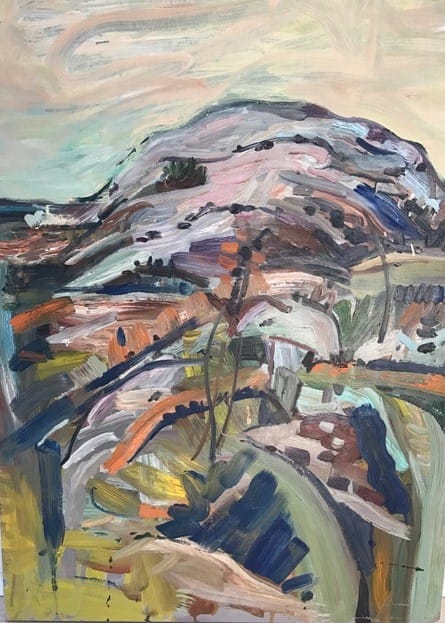 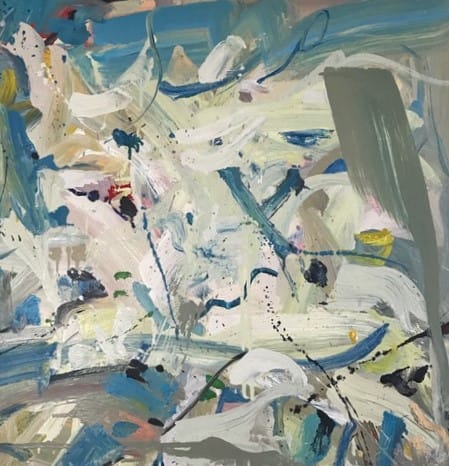 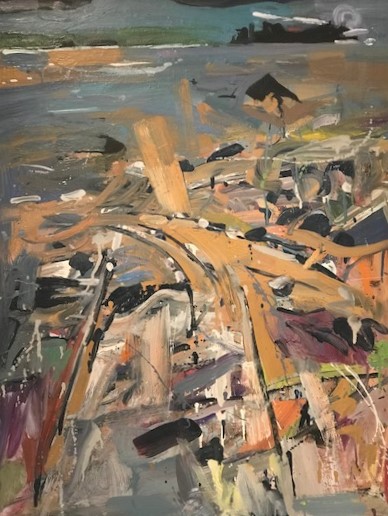 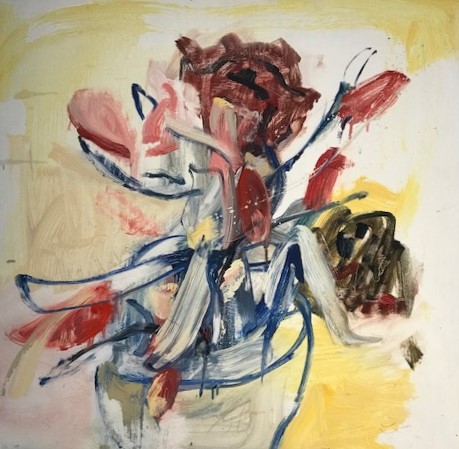 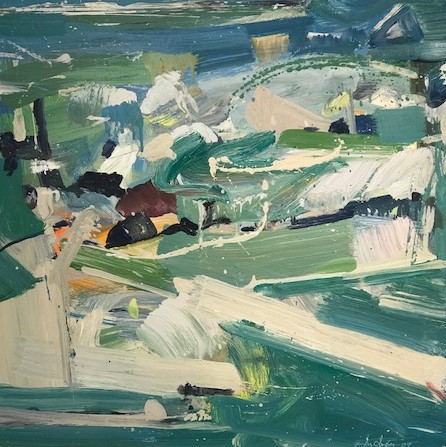 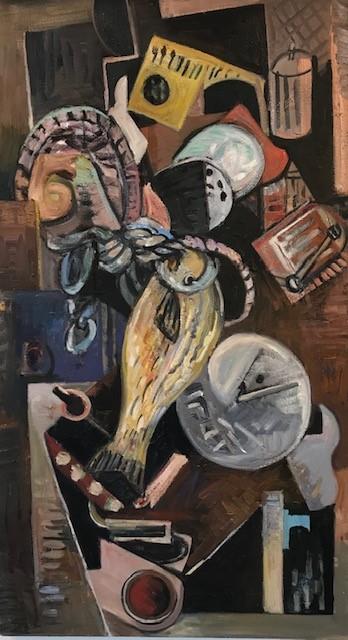 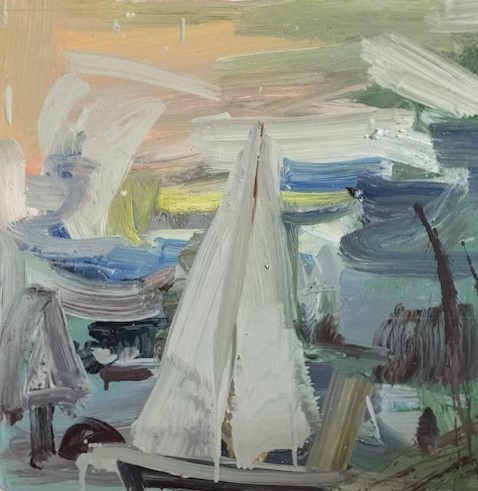