The sweeping curves and uninterrupted lines in John Cameron's work are a result of the relationship between design and material. Each piece of stock is carefully chosen and sometimes resawn, exposing its best face. Boards are often from the same tree, providing a unity of color and hue. Handles, pulls, and hinges are made in the shop, using complementary fine woods and precious metals which John sometimes engraves.

John Cameron designs and builds fine furniture in his one-person shop in East Gloucester, Massachusetts. He is a member of the New Hampshire Furniture Masters, and was formerly part of Fort Point Cabinetmakers in Boston; In 2019 he was a recipient of a Society of Arts + Crafts Artist Award and was a finalist for the Massachusetts Cultural Council’s Artist Fellowship in Crafts; in May 2011, Cameron was awarded an Artist Fellowship in Crafts by the Massachusetts Cultural Council. His furniture has been shown at the Currier Museum of Art in Manchester, NH; the Messler Gallery in Rockport, ME; the Lamont Gallery in Exeter, NH; Pritam & Eames in East Hampton, NY; the Highlight Gallery in Mendocino, CA; the MacKeen Gallery in Boston, MA; The Gallery at Somes Sound on Mount Desert Island, ME, and other galleries on the East Coast.  Cameron has been featured in the books With Wakened Hands and In the Modern Style, as well as Fine Woodworking, Home Furniture, Woodwork, and American Woodworker magazines. John Cameron currently teaches woodworking at The center for Furniture Craftsmanship and The Furniture Institute of Massachusetts, and has taught at Worcester Center for Crafts and the Boston Center for Adult Education in the past.

"The work of cabinetmaking—the designing, joining and finishing of a piece—appeals to me, as it demands the use of both the hands and mind. I began my career in 1984 as a boat builder’s apprentice; boat work fascinates me, as almost nothing is straight or square. From 1992 through 1994, I attended the College of the Redwoods in Fort Bragg, California where I studied with James Krenov. I draw much creative inspiration from Jim as well as the 20th century woodworkers Edward Barnsley and Wharton Esherick." John Cameron 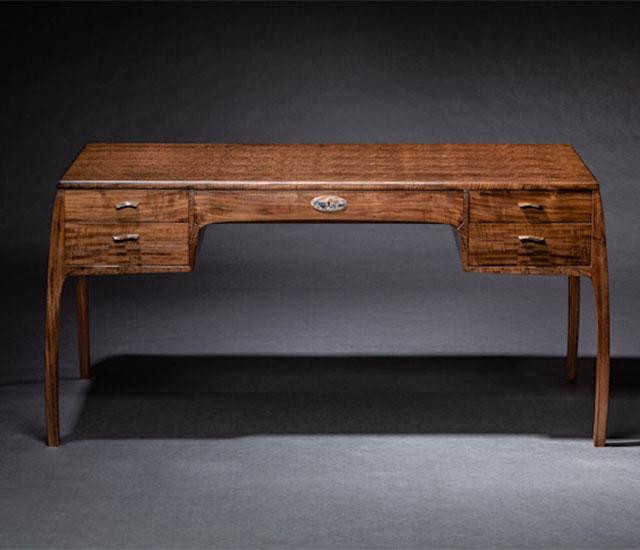 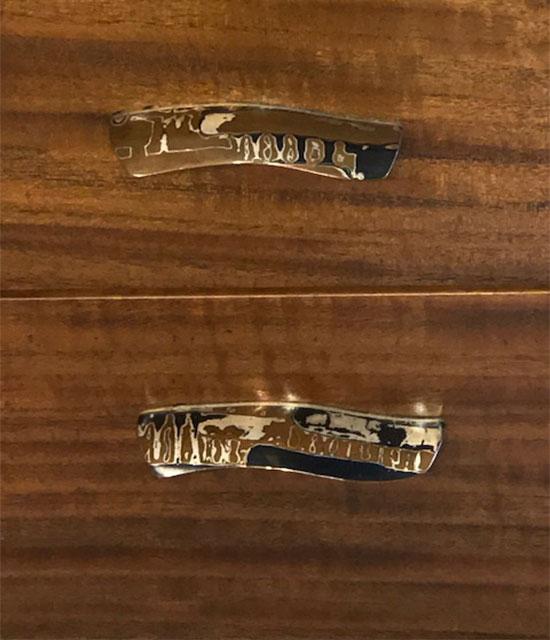 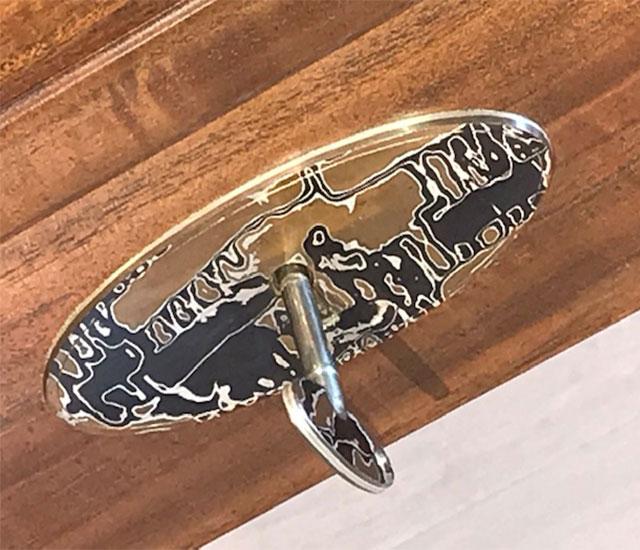 Close up - lock on front drawer of Crosscurrent 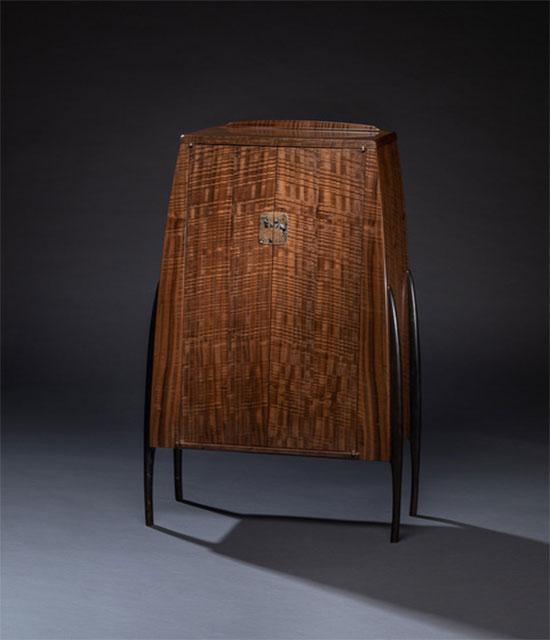 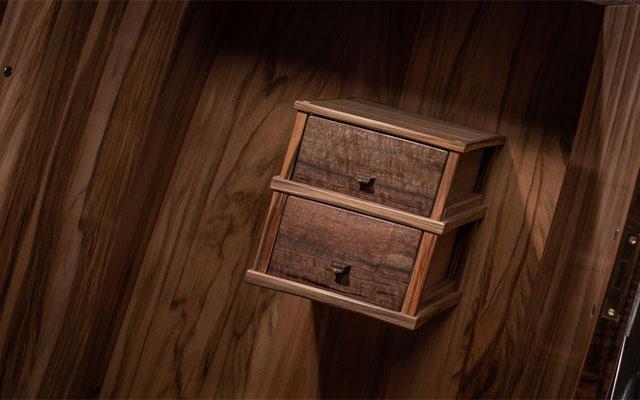 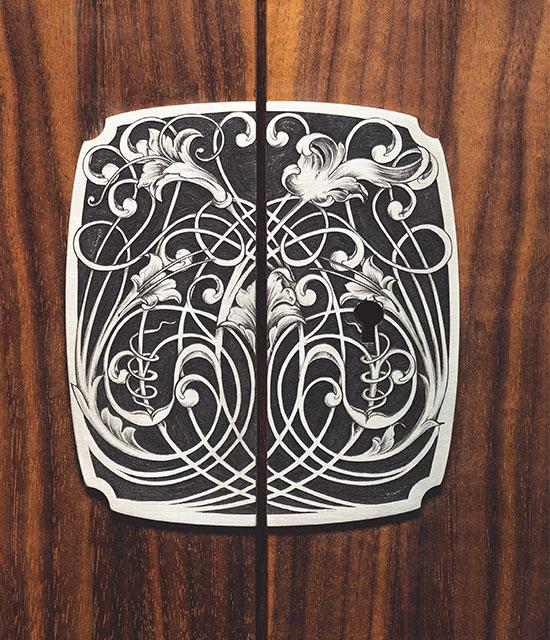 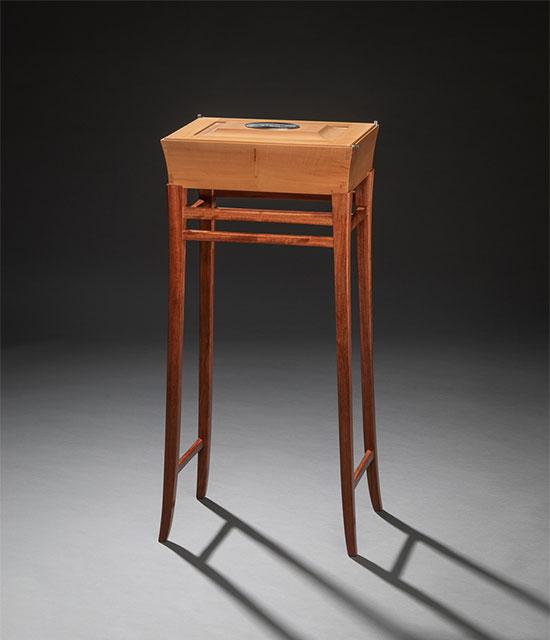 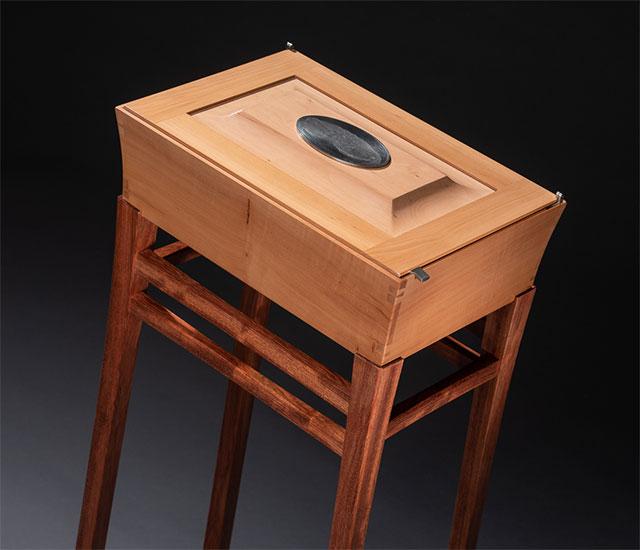 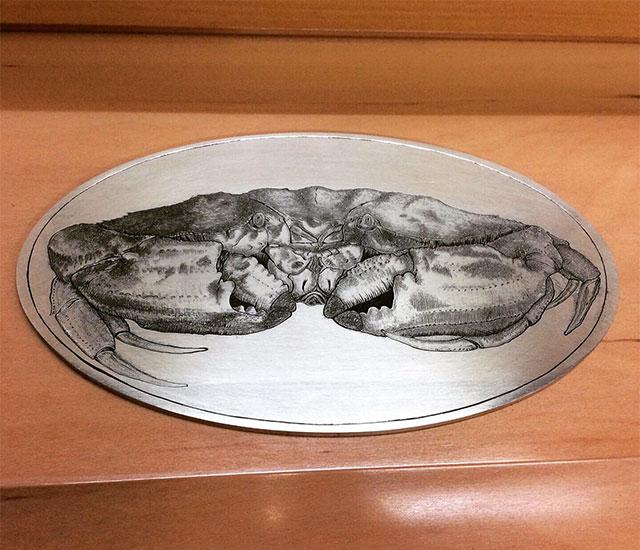 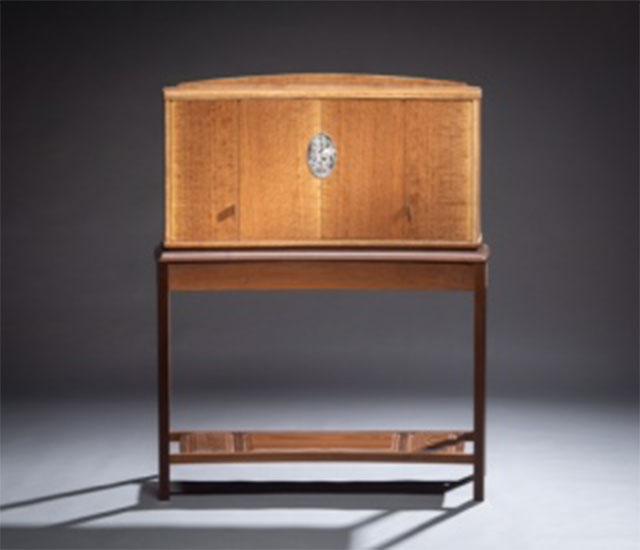 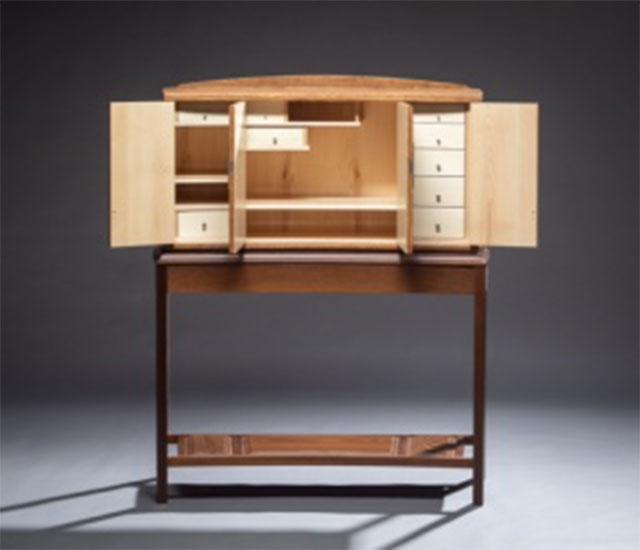 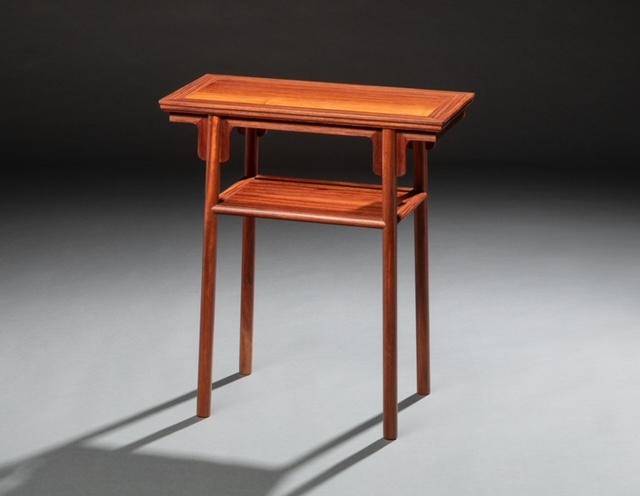