Duncan Gowdy unexpectedly started making furniture in 1991. Originally an illustration major at University of Massachusetts Dartmouth, Duncan took a furniture class on the advice of an instructor. By the end of the semester, he changed his major to furniture. While at University of Massachusetts Dartmouth, he studied with Michael Pierschalla, Alphonse Mattia and Stephen Whittlesey. Duncan then continued on to graduate school at San Diego State University, where he studied with Wendy Maruyama.

The basic forms of Early American folk art serve as inspiration for Duncan’s object-inspired work. Some of the inspiration is found in tools, hardware, and household objects. Duncan alters the scale of the object to create a piece of furniture.

Duncan likes to make carved panels and casework type furniture for the image inspired work. Much of the influence comes from Japanese prints, scrimshaw, and abstract expressionism. The minimalist forms of Duncan’s casework and panels act as a frame for the imagery. His camera is the main tool for collecting images that form the basis for this work.  Duncan crops images and projects an image that is transferred onto the wood. He then carves and stains the image.

His work is included in international private and corporate collections. 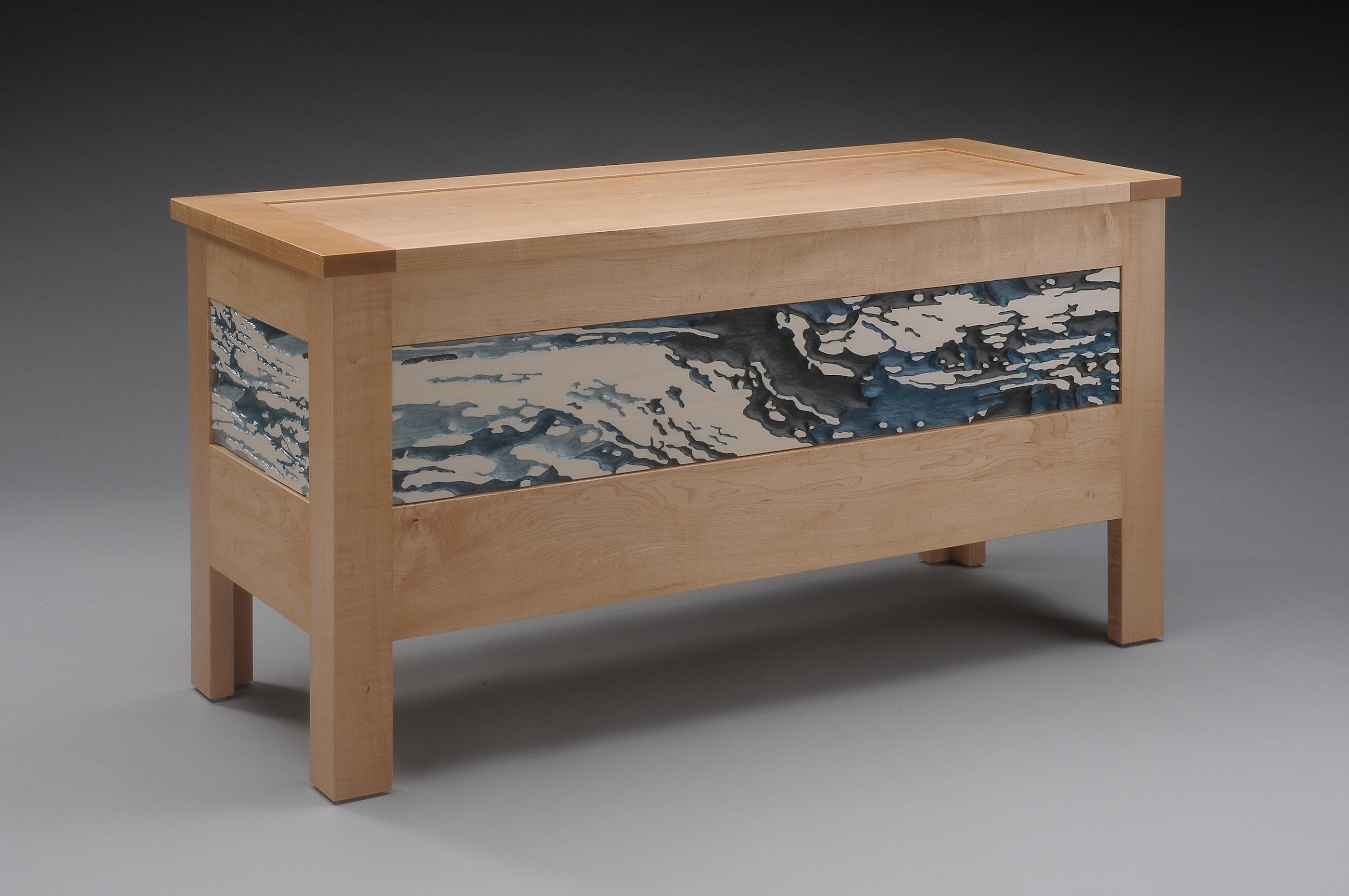 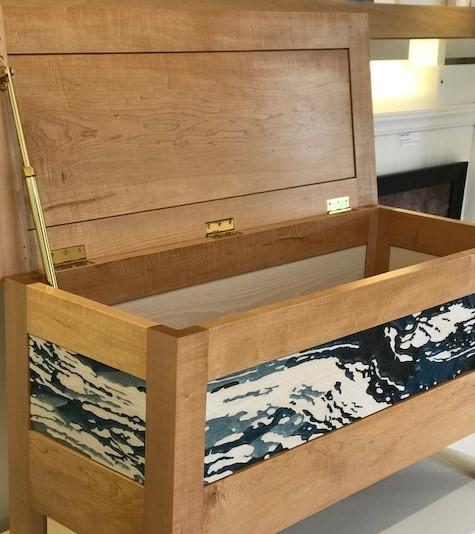 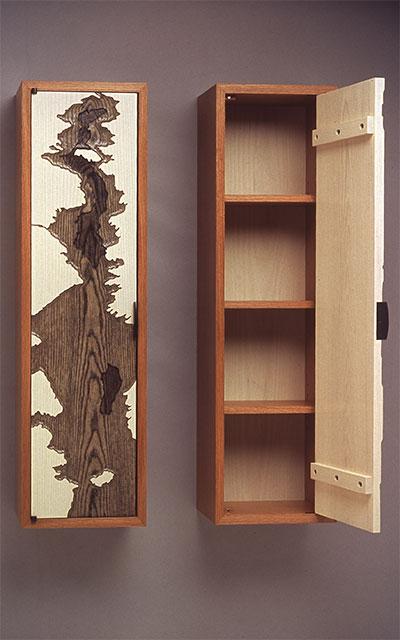 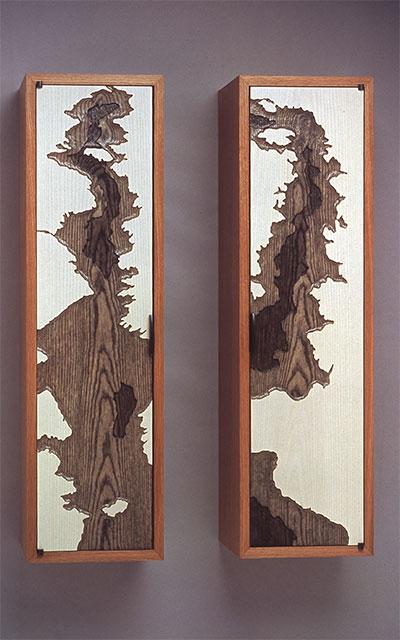