Gigi Aea was born in Tbilisi, Georgia, into a fourth-generation family of notable artists. As a child he was trained in the studios of his grandfather and father. His grandfather was a renown Cubist; his father a portrait-painter and set-designer for many national theaters throughout the Soviet Union. His formal art training took place at Nikoladze College and the Academy of Fine Arts in Tbilisi and Hochshule fur Kunste in Bremen, Germany.

Gigi moved to the United States in his early 20’s, where he became a head textile designer for Mary McFadden Haute Couture in New York City. His first hand-painted jacket for McFadden was featured at the Fashion Gala opening at the Metropolitan Museum of Art and is still housed there in its permanent collection.

Gigi created many bestsellers for Mary McFadden Haute Couture and his “Desert Jacket” design became an all-time bestseller in the history of the house. In addition, Gigi worked for Oscar de la Renta and Donna Karan while in New York, and also worked on a collection with Alexander McQueen in London.

In 2015 Gigi opened his own textile studio in Camden, ME and has been designing fabrics that are used for women’s fashion, particularly women’s scarves and shawls, as well as for interior décor. The uniqueness of his textiles combines the effects of his long-time experience and involvement with haute couture textiles and fine art sensibilities.

Each design is hand-painted at the scale it will be printed at. 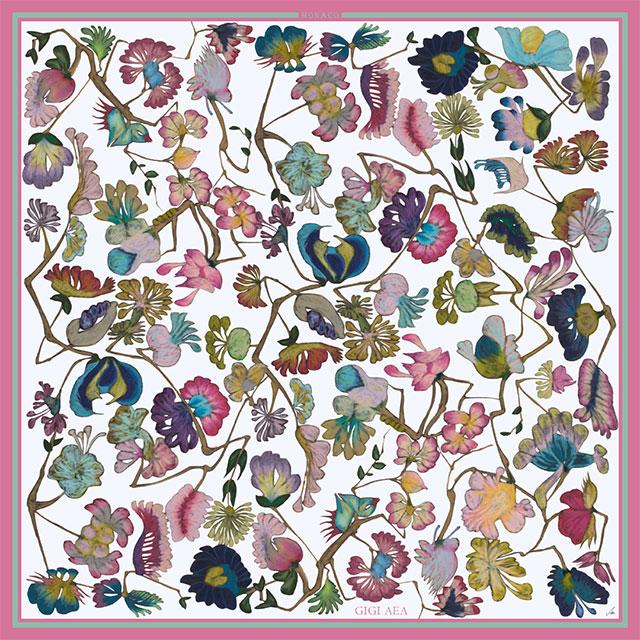 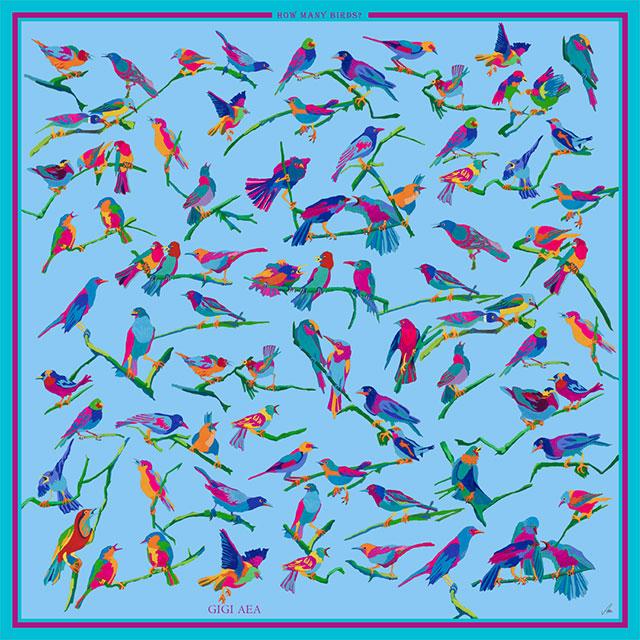 How Many Birds? Classic Carré Scarf 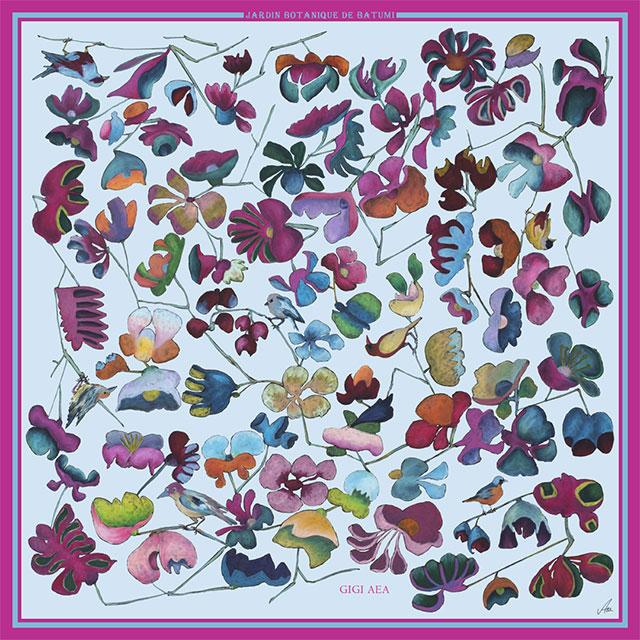 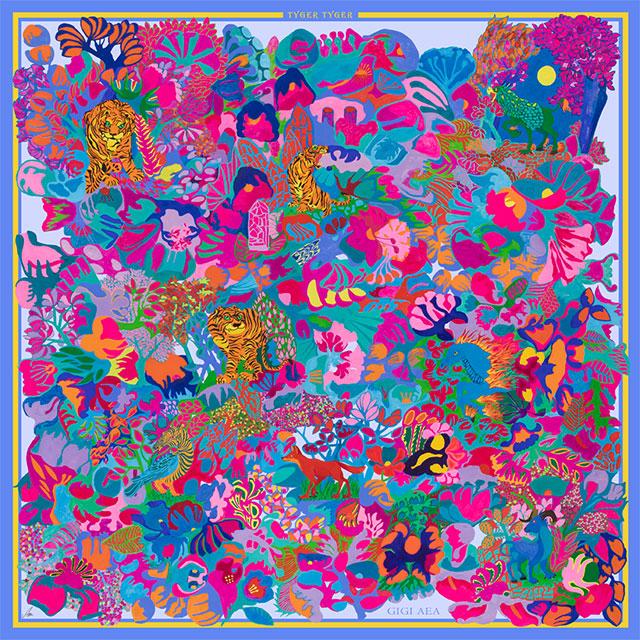 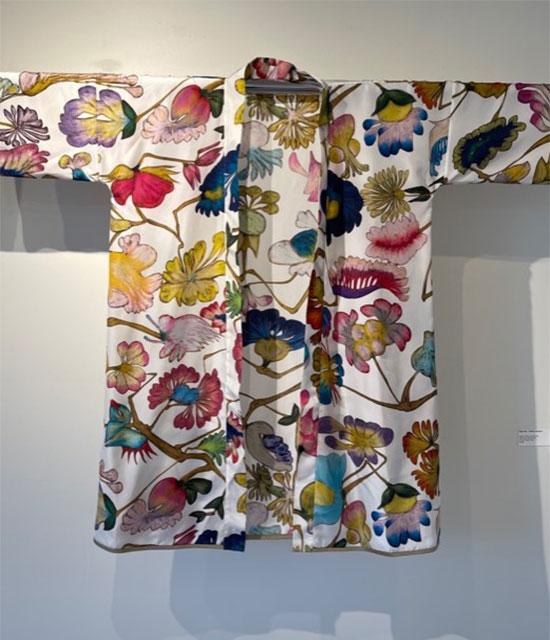